The government has announced a $3.8 million boost for work and life-skills training for young unemployed people in Northland. 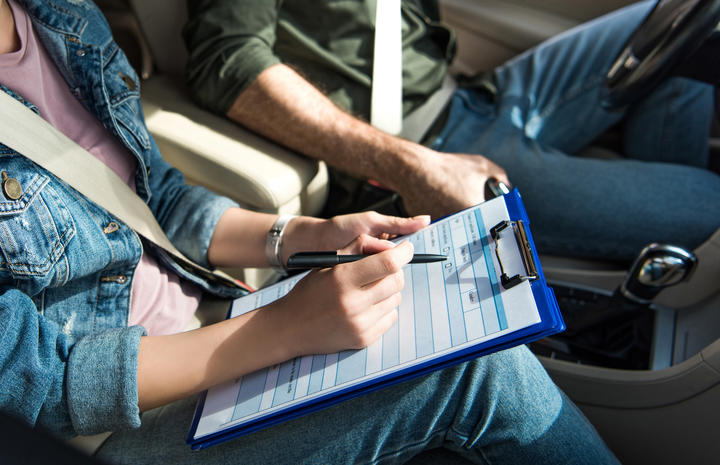 The funding will support more than 800 rangatahi not already in jobs, training or education to prepare for work, through the He Poutama Rangatahi scheme.

The programmes teach life skills, including driving, and digital technology including coding.

An additional $2.5m will go to the Northland pilot programme He Poutama Taitamariki (HPT) to provide pastoral care to the young trainees.

Employment Minister Willie Jackson said the HPT support was for young people most at risk of long term unemployment.

"HPT has worked with 116 employers since October last year, to get 750 rangatahi into further training or employment - an outstanding result."

It included professional support, work placement and twelve months' support for the young people and their employers, Mr Jackson said.

The grants are part of the larger funding package to help rangatahi announced at Waitangi this year.