This comes as Australia doubles down on coal at the Pacific Islands Forum summit, despite intense opposition from Pacific leaders.

The Australia Institute said the government's plans to use tradable carbon credits will mean it can keep its pollution at the same level.

In research published Tuesday, the thinktank said pushing ahead would allow it to meet Paris Agreement targets by using hundreds of Kyoto credits.

The Australia Institute says the credits are equivalent to contributing eight years' worth of the fossil fuel emissions of the rest of the Pacific and New Zealand.

"If Australia is to be a climate leader at the Pacific Island Forum, the federal government needs to show with meaningful action - and that begins with ruling out the use of Kyoto credits to meet climate change obligations," said The Australia Institute's director of climate change and energy, Richie Merzian.

"The government's policy to use Kyoto credits is an insult to Pacific leaders. You can't "step up" in the Pacific while stepping back on climate action.

On Tuesday, Australia's minister for the Pacific, Alex Hawke, said the country was doing more on climate change but wouldn't move away from coal. 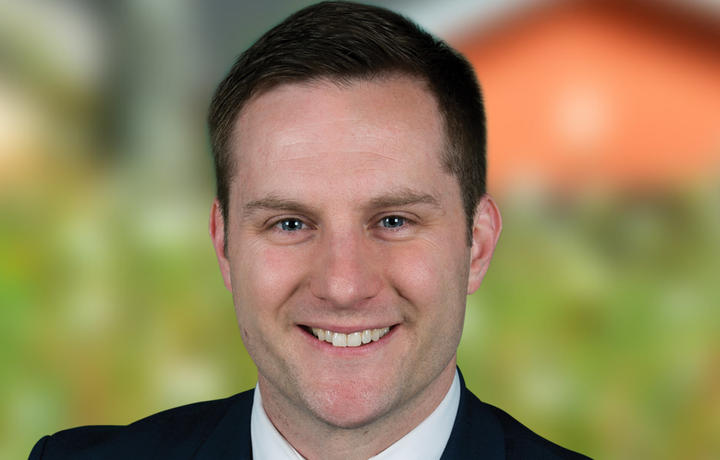