The Ombudsman is investigating a letter sent to Transport Minister Phil Twyford by his Associate Minister Julie Anne Genter which she has refused to release publicly. 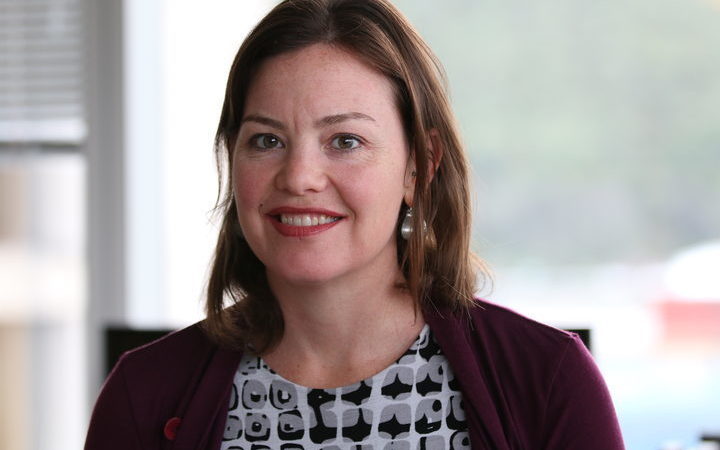 Ms Genter, a Green MP, has been repeatedly questioned by the National Party about the content of the letter, and why she won't release it.

She wrote to Mr Twyford in March this year about the indicative $6.4 billion transport package for Wellington - Let's Get Wellington Moving.

She told Parliament she wrote to express her "concerns at the time that the indicative package had not yet been sequenced to deliver the optimal benefits to help people get around Wellington. This was resolved in the final package".

Her concerns about "sequencing" related to a proposal for a second Mount Victoria tunnel, among other projects, Ms Genter said. 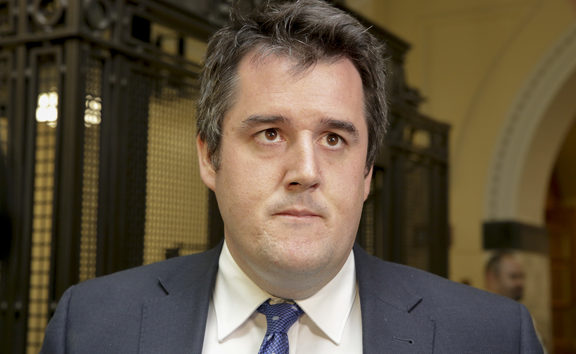 National MP Chris Bishop said his party believed she convinced Mr Twyford to push back construction of that tunnel for at least a decade, and that's what the letter would show.

Ms Genter has argued she wrote to Mr Twyford in her capacity as the Greens transport spokesperson, not as a minister, and so was withholding the letter to maintain the ability of government parties to consult each other, and have "free and frank" communications.

"The associate transport minister's excuses for keeping her letter hidden from the public have worn thin to the point where the chief ombudsman is now investigating her conduct", Mr Bishop said.

"It took repeated questions and some stern comments from the speaker of the House for her to even admit it was written on her ministerial letterhead", he said.

"Getting openness and transparency from this government is like getting blood out of a stone."

Ms Genter said she had nothing to hide, but it was important for the operation of government, especially under MMP, for parties to be able to freely discuss issues and concerns.

The outcome, she said, was there for the public to see.

"And it's been endorsed by Greater Wellington Regional Council, every regional mayor and the three parties in government."

Ms Genter was asked what influence the letter had on the final package for Wellington.

"Just like every other project that all other parties negotiate on, all three parties had input."