A Wellington dairy owner is blaming a new cycleway and road layout for halving his revenue and forcing him out of business. 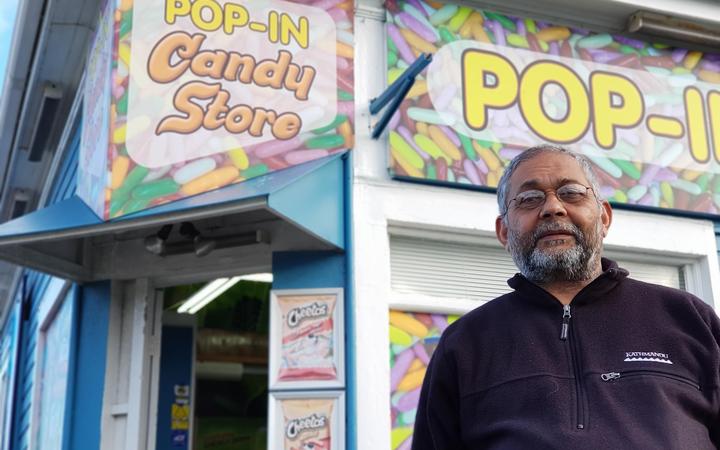 Seventeen parking spaces were removed when the new cycleway on Rongotai Road in Kilbirnie was installed earlier this year.

"All the bigger vehicles have got no access to the shop anymore... and in the last three months my business has declined 50-55 percent."

Although there is a 10-minute parking space in front of the shop, Mr Patel said people parked there much longer than that and the council did not move them along.

That was evident when RNZ News visited - one car stayed for over an hour, and all the other (not P10) nearby spaces were occupied.

In addition, Mr Patel said the space was now too small for his regular customers - truckies, couriers and bus drivers - whose depots were nearby.

"My livelihoods are gone now, and I have to find a job somewhere. I'm 58 years old, I don't know whether I'll be able to find a job or not," he said.

The Wellington City Councillor with the cycling infrastructure portfolio, Sarah Free, said she was concerned to hear they had to close and paid them a visit on Friday afternoon. 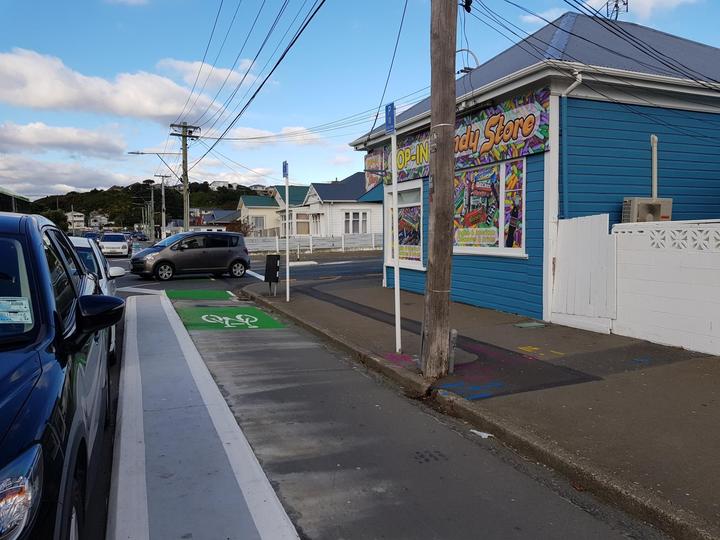 Businesses having problems with cycleways and parking must tell them straight away, before they encounter financial strife, she said.

"If a business-owner feels that the parking provision isn't working for them, we're always open to hearing that," she said.

"We may not necessarily be able to do more than we've already done, but we'd certainly like to know."

She said the council has asked for more parking enforcement in the area, because it was under increased pressure from people who were now driving there rather than taking the bus.

"People on the [Miramar] Peninsula are finding the bus services reasonably unreliable, and I know a lot of people anecdotally have told me they're actually driving to Kilbirnie and parking in Kilbirnie so they can get on a variety of buses and actually get on one," she said.

"The cycleway certainly is not the only factor," she said.

Mr Patel said he was not anti-cycleway, but warned other dairies will have to close if nobody can park out front.

The store, which has been around in various guises for about a century, shuts its doors next week.