Police have launched a homicide investigation following the death of a 16-month-old in Auckland. 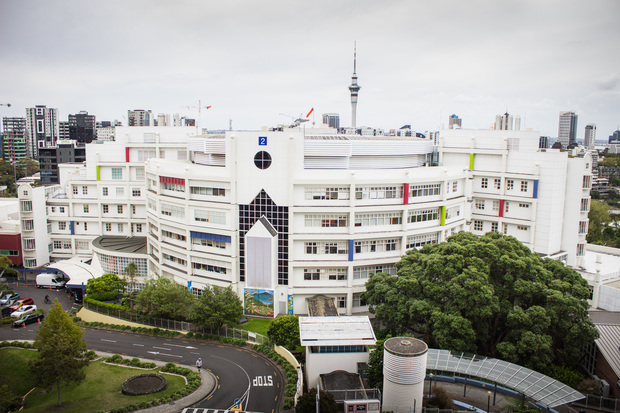 The toddler was rushed to Starship Hospital on Sunday 23 June with serious head injuries.

He died at 3pm yesterday.

Police had previously stated that they believed the injuries were non-accidental.

Detective Senior Sergeant Geoff Baber said a scene examination has been conducted at an address in Auckland and a post mortem will be carried out.

A team of 20 investigators are working on the case.

Mr Baber said police are continuing to speak with a number of people in relation to this investigation.