A year into the problem-plagued overhaul of the capital's bus network, the region's leaders say they still need more time to fix the problems. 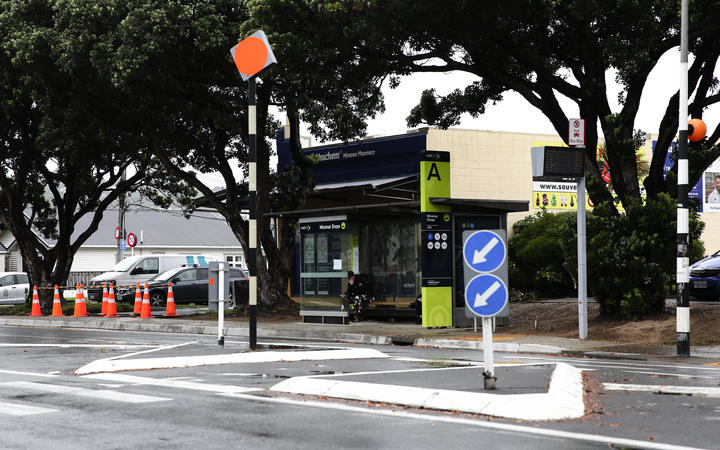 About 30 bus services are cancelled every day in Wellington, and users still complain of late and inconsistent services.

At a Parliamentary select committee this morning, leaders of Wellington's regional and city councils had to explain yet again why the bus network is still not up to scratch.

"There are issues and we try point out those issues, and they get put forward as blame. They are not blame. Can I say one more time, I am chief executive of this Regional Council and I take accountability. It's jolly frustrating what's gone on and I'm dealing with it, but it's not an easy, quick fix," said Greg Campbell.

Fixing those problems would take more bus lanes, more drivers, more consultation, more buses and more time, the Committee heard, and there would still be good and bad days before those changes made a difference.

National MP Nicola Willis focused on whether the City Council should have done more to anticipate the problems of the rollout, and why it was not proactive about working on bus lanes.

However, the City Council's chief executive Kevin Lavery said bus priority work had to be parked while routes continued to change and a major transport plan, Let's Get Wellington Moving, was being worked on. 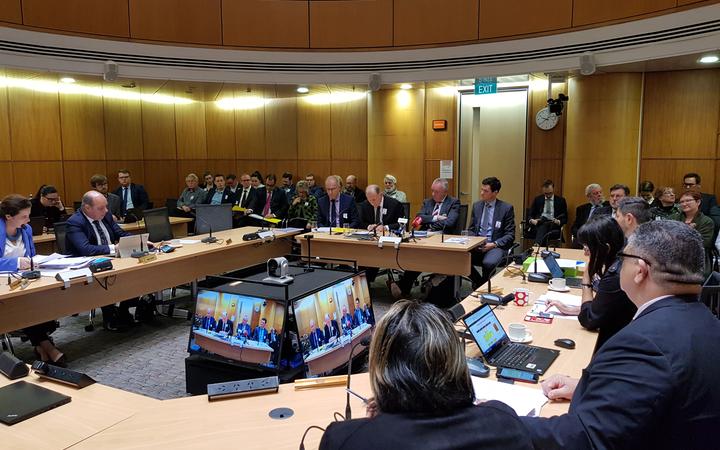 "Had we started to implement bus priority changes before those two things were known, we could have been spending a hell of a lot of ratepayer and taxpayer money that would need to be done again. That was a very wise decision," said Mr Lavery.

Both councils were now working together to introduce bus lanes and priority at traffic lights, to try to give buses an edge over other traffic.

A City Council spokesperson said it was expected that the first bus priority proposals would be presented to City Councillors for a vote after the election in October, with work beginning over summer.

Despite that, Mayor Justin Lester said the lack of bus priority did not cause major problems until the new services started.

"I'd point out the fact the bus priority is an absolute red herring. Yeah, it will make improvements into the future, but again from June to July [2018] what was the major change? It was the change in the bus network and the changes made that had an impact on Wellington commuters," Mr Lester said.

City councillors Diane Calvert and Simon Woolf also fronted the committee to say bus priority must now take centre stage because confidence in the network was down, with nearly two-thirds of bus users spoken to in an unscientific survey in hard-hit Karori now thinking of taking a car instead.

"Bus priority will enable buses to meet their timetables, so that people catch a bus they'll know they're gonna get into work on time, to drop kids off at school etc.," said Ms Calvert.

"We need to be working in partnership to make sure the improvements in service, and the provision of affordable and convenient bus services are there to match the fact that we're taking out carparking and people will be more reliant on taking the bus," she said.

Mr Campbell said the biggest challenges for the rollout were trying to develop the new network and run more services without paying more for it.

"We tried to contain [those costs] and get a rationalisation of services, maybe we shouldn't have," Mr Campbell said.

"Maybe we should have spent more, increased rates and given a much broader service, and accepted maybe for the social good or the economic good to run some sub-optimal services."

Now, as the Regional Council goes back out for more consultation, Mr Campbell said work was needed to get the public on board, which he admitted they failed to do last time.