Inspector-General of Intelligence and Security Cheryl Gwyn has resigned to take up a new position as a High Court Judge. 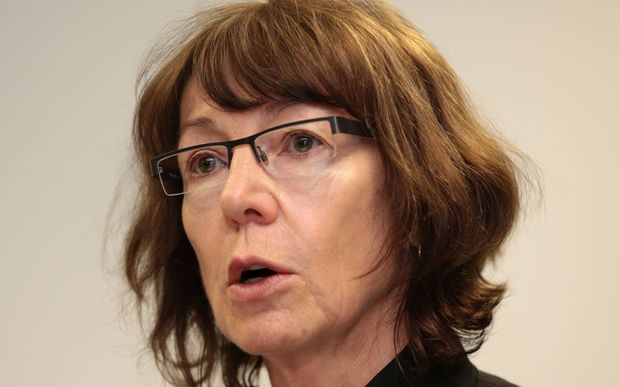 "Over the last five years, the IGIS's reports have helped describe more of our security and intelligence agencies' roles and functions," Ms Ardern said.

"The role of the IGIS is essential, providing primary oversight of the work of our intelligence agencies, helping provide both the government and the public with confidence that the agencies are carrying out their activities lawfully and properly, or identifying issues and practices that could be improved.

"I thank Cheryl for her service and contribution to the national security of New Zealand, and congratulate her on her appointment as a Judge of the High Court."

Ms Ardern said the process to appoint a new Inspector-General will begin shortly.

The current Deputy Inspector-General Madeleine Laracy will take on the functions, duties and powers of the role during this time.