New Zealand's spy agency watchdog has completed an inquiry into whether New Zealand was involved in the American CIA's rendition programme. 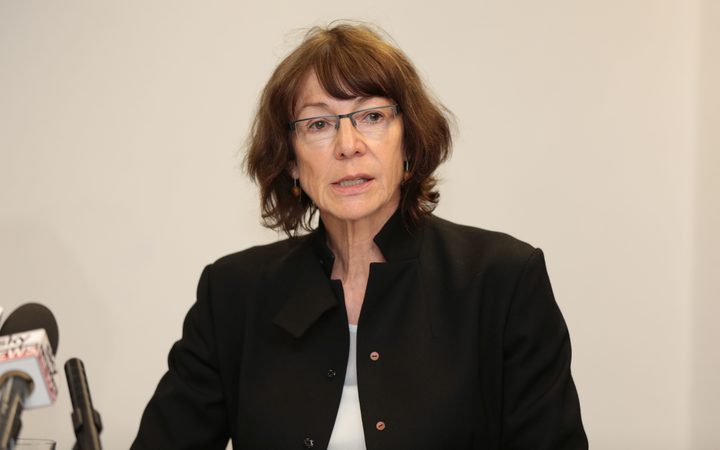 Inspector-General of Intelligence and Security Cheryl Gwyn said her draft report was out for comment with the people and agencies it affects.

Ms Gwyn began the inquiry in 2015 into the CIA detention and interrogation programme, following a US Senate Intelligence Committee report. which concluded the programme was brutal and failed to secure information that foiled any threats.]

The "enhanced interrogation" programme involved questioning al Qaeda and other captives around the world. The CIA used secret flights, detention and torture against terrorism suspects and others.

"This inquiry has required considerable resources, not least identifying and evaluating the agencies' relevant activities and records over the period 2001 to 2009," Ms Gwyn said in the her office's annual report.

"Substantial progress was made over the past year."

The inquiry most recently involved Ms Gwyn interviewing the former directors of the two spy agencies, the GCSB and SIS.

Once agencies have the chance to give feedback on "matters of factual accuracy and completeness and to respond to any potentially adverse conclusions or recommendations", the Inspector-General aims to release a final report.