The US Senate has released a report on the CIA's interrogation of terrorism suspects, saying the programme was brutal and failed to secure information that foiled any threats. 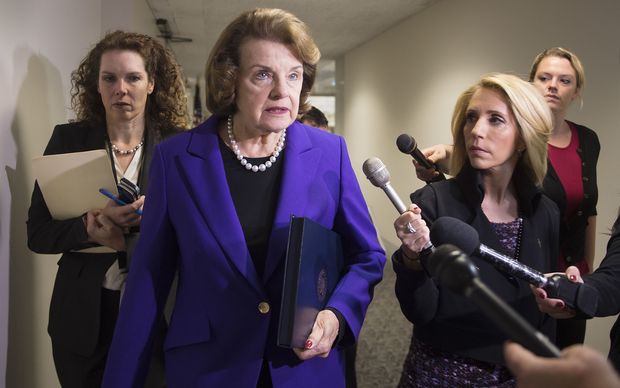 The Senate Intelligence Committee report released on Tuesday said the CIA misled the public and government policymakers about the effectiveness of the "enhanced interrogation" programme, which ran from 2002 to 2006 and involved questioning al Qaeda and other captives around the world.

Read the full report from the US Senate Intelligence Committee (pdf, 525 pages) 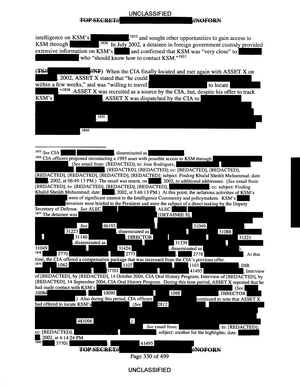 The report prepared by the Intelligence Committee after a five-year investigation said the techniques used were "far more brutal" than the CIA told the public or the ever told policymakers or the public, Reuters reports.

"This document examines the CIA's secret overseas detention of at least 119 individuals and the use of coercive interrogation techniques - in some cases amounting to torture," committee chair Dianne Feinstein said.

"This programme was morally, legally and adminstratively misguided and ... this nation should never again engage in these tactics. The CIA's enhanced interrogation techniques were not an effective way to gather intelligence information."

Specific examples of brutality by CIA interrogators cited in the report include the November 2002 death from hypothermia of a detainee who had been held partially nude and chained to a concrete floor at a secret CIA prison.

Some were deprived of sleep for up to 180 hours, at times with their hands shackled above their heads, and "rectal feeding" or "rectal hydration" without any documented medical need.

The report describes one secret CIA prison, whose location is not identified, as a "dungeon" where detainees were kept in total darkness, constantly shackled in isolated cells, bombarded with loud noise or music, and given only a bucket in which to relieve themselves.

It says that during one of the 83 occasions on which he was subjected to a simulated drowning technique the CIA called "waterboarding," an al Qaeda detainee known as Abu Zubaydah became "completely unresponsive with bubbles rising through his open full mouth," though he later was revived. 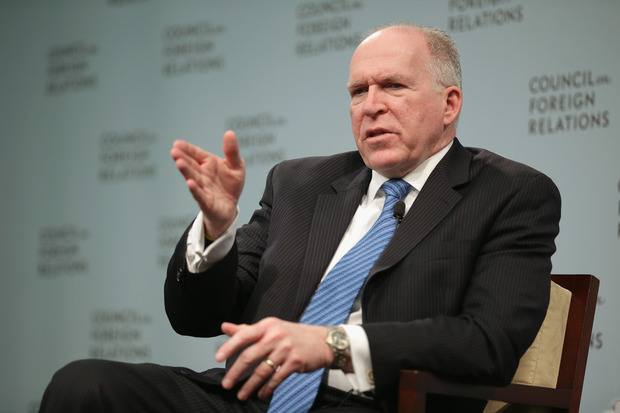 CIA director John Brennan acknowledged that the CIA detention and interrogation programme "had shortcomings and that the agency made mistakes" but the agency pushed back against the panel's criticism.

The agency insists that information gleaned from detainees held and questioned in the CIA programme "advanced the strategic and tactical understanding of the enemy in ways that continue to inform counter-terrorism efforts to this day."

It was unclear whether the report would lead to further attempts to hold those involved accountable. The legal statute of limitations has passed for many of the actions.

Preparing for a worldwide outcry from the publication of the graphic details, the White House and US intelligence officials said on Monday they had beefed up security of U.S. facilities worldwide.

The report charts the history of the CIA's "Rendition, Detention and Interrogation" program, which President George W. Bush authorized after the 9/11 attacks.

Mr Bush ended many aspects of the program before leaving office, and President Obama swiftly banned "enhanced interrogation techniques," which critics say are torture, after his 2009 inauguration.