The Afghan villagers involved with the inquiry into Operation Burnham say they have lost faith in the process and will no longer take part. 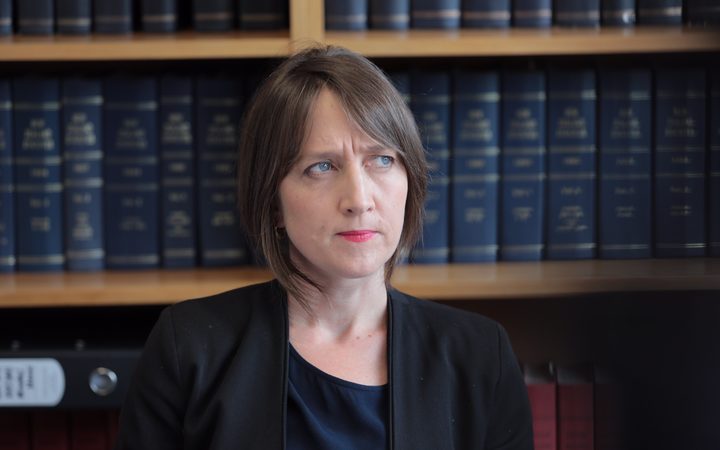 Afghan villagers at the centre of the inquiry were being considered to finally get a chance to have their voices heard in person.

The lawyers representing former residents of Khak Khuday Dad and Naik made the announcement on their behalf at a press conference in Auckland today.

Rodney Harrison QC said the two villages are now completely deserted, and those affected are scattered around the country, unable to find meaningful work.

"The inquiry will no longer have representation from the victims of Operation Burnham.

"There's been almost nine years since Operation Burnham. Our clients' villages were destroyed as well as the loss of life and injury. The two villages are completely deserted, there's been no assistance despite this being a New Zealand operation.

Mr Harrison said the villagers feel worn-down by the inquiry, in which they've been blocked from seeing key information such as a disputed video of the incident, while Defence Force witnesses have been allowed to give evidence behind closed doors.

Lawyer Deborah Manning said the Afghan villagers had always had very low trust and confidence in the New Zealand authorities.

It was very painful to them that what happened had never been acknowledged, including the death of a three-year-old girl called Fatima.

"It's not for the next of kin, for the families, for the victims to be responsible to bang on every door and plead for justice. And so that is where they have really felt let down. They are exhausted and worn down."

Ms Manning read out some comments that were made by the villagers to her.

The inquiry is investigating allegations in the book, Hit and Run, that six civilians were killed in Afghanistan during a New Zealand-led operation in 2010, and the military covered up what happened.

In an earlier minute released in April, the inquiry said it was logistically challenging, time-consuming and expensive to go interview the villagers.

However, in a later minute released in June, the inquiry changed its stance after receiving submissions. 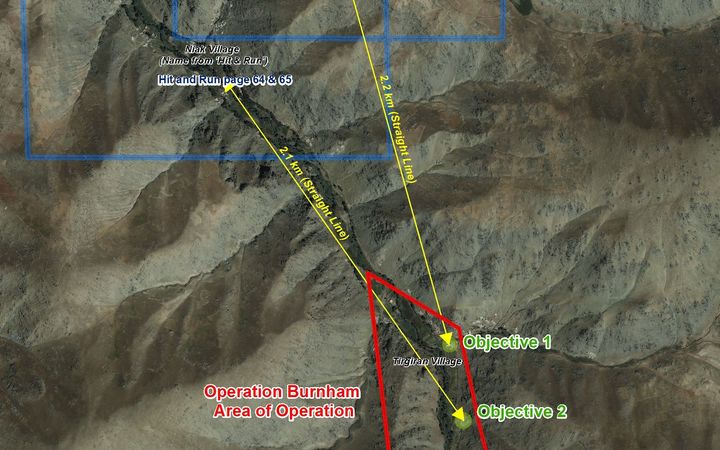 In 2017, the NZDF issued this graphic of what it calls the alleged versus the actual operation area. Photo: Supplied

Attorney-General David Parker said he continued to have confidence in the inquiry.

"I've got absolute trust in the people that are running the inquiry. I think they're going to get to the bottom of the truth of the matter. Whether people want to cooperate with the inquiry or not is a matter for them. It's not a matter within my control."

A statement from the inquiry into Operation Burnham said while the withdrawal of the villagers was disappointing, it did not significantly impact the inquiry's work.

It said it stood by the processes it had adopted, which aimed to strike "a balance between safeguarding classified information and the identity of all witnesses".

"The inquiry remains confident that it will get to the truth of the matters under scrutiny despite the withdrawal of the Afghan villagers as core participants."

The statement pointed out that the withdrawal came shortly after the inquiry proposed a process to travel to Afghanistan and hear evidence directly from the villagers.

The Human Rights Foundation today set up a Givealittle page to raise funds for the villagers, with more than $1700 donated so far. 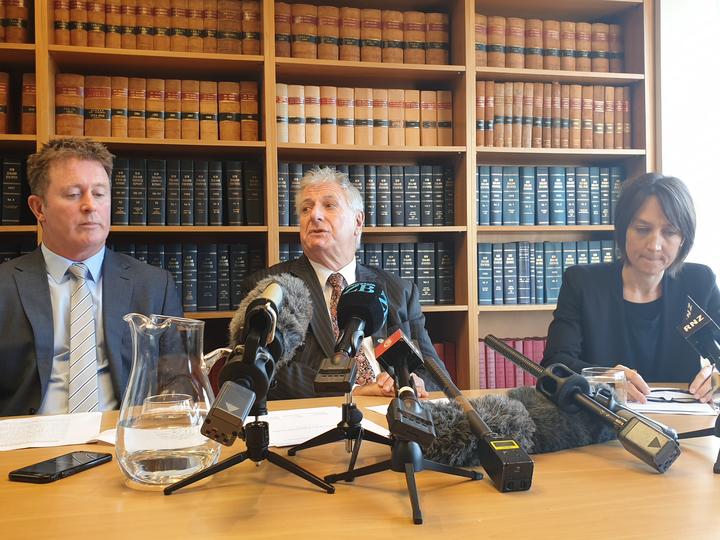 GCSB hand over more than 100,000 emails after 'genuine oversight'

Meanwhile, Inspector-General of Intelligence and Security Cheryl Gwyn who is conducting an inquiry running alongside the one ordered by the government into the Defence Force said she was now given access to all the emails she asked the GSCB for. 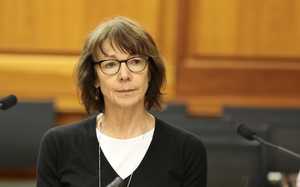 The internal staff emails are crucial to an inquiry by Ms Gwyn into controversial New Zealand military operations in Afghanistan.

While tens of thousands of emails were provided in January, the Inspector-General's inquiry team discovered 115,000 others were missed. They only got these last month, eight months after asking for them last October.

The Government Communications Security Bureau (GCSB) said this was a "genuine oversight" it had since sought to address.

"It gave an assurance that, with the latest body of disclosure, the oversight had been remedied," Ms Gwyn in a statement today said.

"The IGIS accepted that assurance but wanted to independently understand the methodology by which GCSB had located the email repositories for us and how the oversight had arisen. We also had some specific questions about differences between two sets of search results provided to us by the GCSB."

The GCSB gave her team a technical explanation.

"The meeting reassured us of the likely completeness of the email accounts we had requested and to which we now had access," she said.

"All questions we put to the bureau's IT team were responded to willingly and comprehensively. Following the meeting, we were satisfied that the assurance we were given and had accepted about the current methodology for retrieving the information was robust."

However, earlier in an inquiry update, Ms Gwyn noted she had had ongoing struggles to be given access to the staff emails and attachments from the agencies.

"The IGIS's right to directly access these records was initially called into question by the agencies, but eventually resolved," she said.

"Nonetheless, the challenge of accessing all relevant staff emails has remained a recurring point of difficulty."

She would "not hesitate" to use a summons or other formal power to get the information she had oversight of, but preferred to resolve issues through discussion, Ms Gwyn said.

She is conducting an inquiry running alongside to one ordered by the government into allegations the Defence Force covered up the deaths of six civilians in the New Zealand-led Operation Burnham in Afghanistan in 2010.

Some of the extra 115,000 emails would be relevant to the government inquiry, she said.

Her team is about to conduct a second lot of interviews with SIS and GCSB staff.