There is no going back to the old bus system in Wellington despite the myriad problems new systems have caused, a Wellington councillor says. 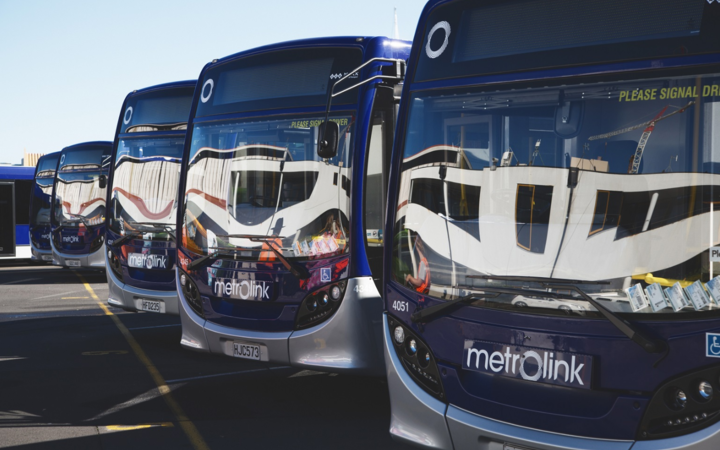 NZ Bus, the operator, has faced increasing scrutiny since the new system was put in place last year.

Greater Wellington Regional councillor Daran Ponter said he would "love" to get rid of NZ Bus.

"But the issue is, who do we fill the vacuum with?

"All other operators in New Zealand have some of the problems that NZ Bus have and that is they don't have enough drivers.

"So, if we move too quickly on a solution with NZ Bus in terms of getting rid of them, we could find ourselves shooting ourselves in the foot."

He told RNZ's Morning Report that the council was "at a wits' end" with NZ Bus after constantly saying it would improve things but not actually following through.

"They're constantly telling us that and that's what we're getting fed up with."

The council had already "reallocated" school routes to other companies, however those companies were also at capacity.

Mr Ponter said NZ Bus were training new drivers presently, but the two entering the workforce each week was not enough.

He also said there were issues with drivers' pay and conditions.

"The system of rosters we have, the pay rates that drivers get, are unacceptable."

However, he said this needed to happen nationally, not regionally.

"This system was under quite a lot of pressure and ironically we had driver shortages before the new network was rolled out."

Mr Ponter said it was a common call for people to want the old system back but there was now $1.3 billion in contracts handed out.

"There is, however, really no going back."