A new $6.4 billion transport project aiming to free up traffic in Wellington CBD will combine a mass transit system with an improved bus network, the government says. 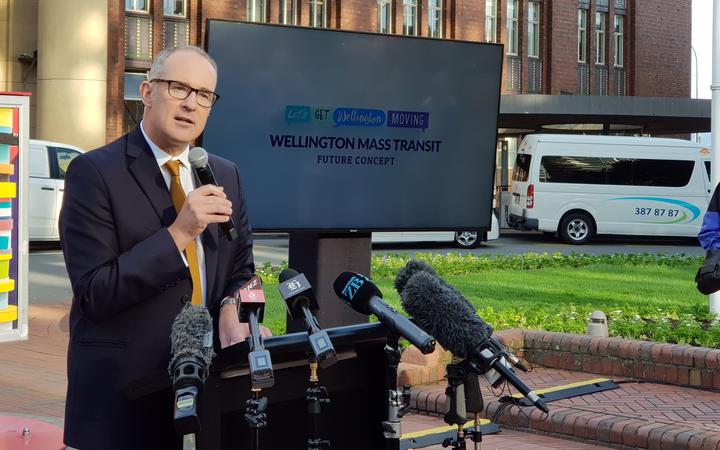 The Let's Get Wellington Moving project was announced this morning by Transport Minister Phil Twyford and Wellington's city and regional mayors Justin Lester and Chris Laidlaw. 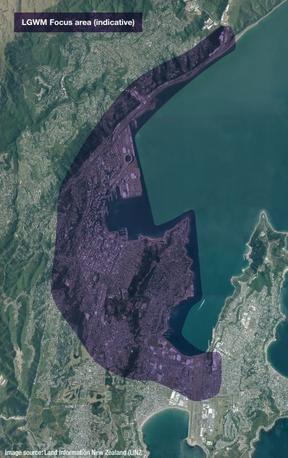 The government has confirmed it will support the $6.4bn budget for the massive overhaul of public transport in Wellington over two decades, providing 60 percent of the funding.

Documentation on the website for the project said the city faced growing congestion, near-capacity buses and trains, walking and cycling safety problems and poor resilience to unplanned events.

The project aims to focus on the area between Ngauranga Gorge and the airport.

Specific possibilities included bus detection at traffic lights and priority bus lanes along the Golden Mile, and the planned Petone to Ngauranga cycleway.

The documentation said a preferred route for mass transit had been identified but "further investigation is needed to test our assumptions". It proposed a dedicated route linking the train station, the CBD, Te Aro, Adelaide Road near the hospital, Newtown, Kilbirnie, Miramar and the airport.

It would have services a minimum 10 minutes apart, and vehicles would have fast loading and unloading, dedicated lanes with signal priority and - a win for accessibility - high quality stations with level boarding.

Vehicle types was however not yet decided on, while routes and integration with the wider network would need to be further explored.

Any Basin Reserve solution would also require engagement with the community, it said, but there would be a detailed investigation of "grade separation between north-south movements, east-west movements and any mass transit corridors".

Grade separation would seem to imply raised or lowered roading, interesting considering the previous rejection of a flyover in the area.

Wellington mayor Justin Lester said the plan was based on feedback from 10,000 submitters and aimed to serve the city's expected 50,000 to 80,000 population growth over the next 30 years.

"It's about investing in and sparking urban development. With reliable and regular mass transit the city can grow alongside the public transport spine," he said.

An artist's impression of one possibility for traffic management near the Basin Reserve. Photo: LGWM

In a written statement, Greater Wellington Regional Council chair Chris Laidlaw said it was an opportunity to build a system centred on public transport, walking and cycling.

"We know that simply building yet more roading capacity is no longer an option. That is mid-20th century thinking. What's needed is a shift in the balance between the private car and public transport. That is why mass transit needs to be introduced alongside a bus network that is given far more priority within the city than it currently has. Work on bus priority needs to begin immediately while we finalise the best option for mass transit." 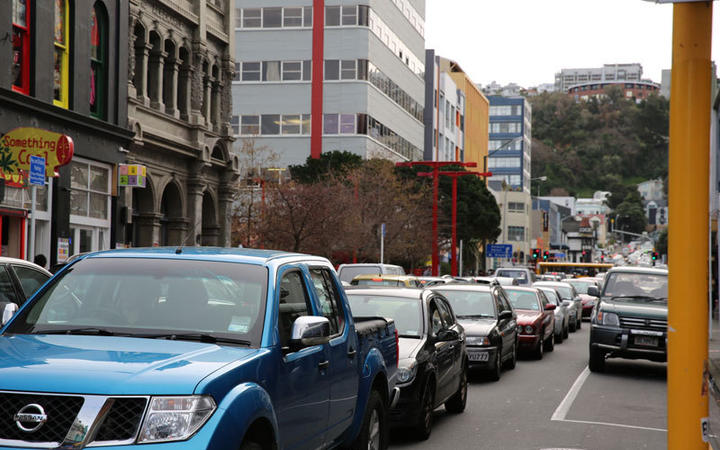 Mr Lester had earlier touted the project as a "transformational" multi-billion dollar investment in Wellington infrastructure.

He had signalled it would particularly affect the area between the CBD and the airport.

"You compare side by side the Basin Reserve flyover with what our proposal for that part of the city looks like and it's chalk and cheese," he told Morning Report this week, "when you see what will be proposed I think people will be astounded. It's a vast improvement."