Residents of a Wellington suburb are so fed up with their bus service, they are reviewing chartering a bus themselves for the morning rush hour. 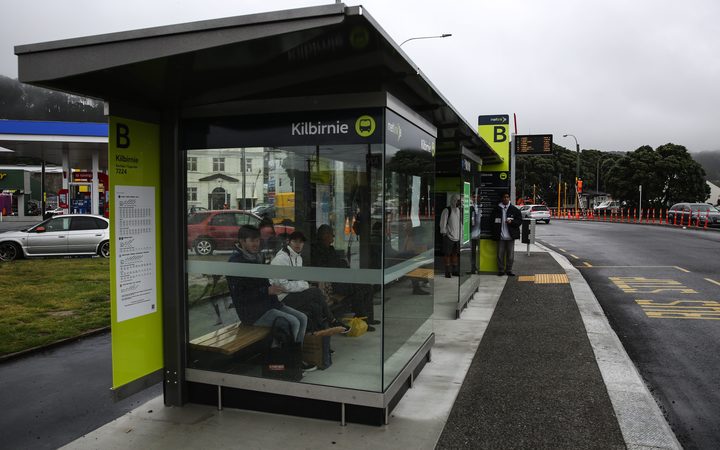 Strathmore Park lost its regular service when changes were made to Wellington's buses last July.

Now buses to and from the suburb go via a transport hub in Kilbirnie, but locals said often the buses didn't arrive or were cancelled.

Residents association president Karl Frost said chartering a bus could be a solution but there would also be some problems in doing that, including cost.

"Because it's private it's not subsidised and so that means all of the cost has to be borne by the people who use the bus service," he said.

"Depending on numbers, that most likely would mean it would end up being more expensive than the current system.

"In terms of how the bus operates, it has to be a chartered bus, so the driver doesn't take fares - the bus is completely paid for independent of that and then whoever charters the bus has to recover the costs from the people who wish to use it."

Mr Frost said it's a bit of an awkward model and there could also be other issues with setting it up; for example, it would not be realistic to keep a charter bus running all day.

A charter bus would have to operate at a specific time, he said, and if locals couldn't commit to that it would not work.

Mr Frost said it was highly unsatisfactory, as ratepayers, that the bus service was so haphazard.

He is hopeful a solution might be found before winter because last year locals were literally left out in the cold when buses on the new service didn't arrive.

"If you don't have buses turning up you're stuck in bus stops waiting - it's cold and it's wet and it's just not acceptable for people," he said.

"One of the flow-on effects is people get sick of the bus service not working and decide instead to drive their cars in."

Mr Frost said there were also no real-time information boards on the Strathmore Park route, which meant locals had no way of knowing whether a bus they were waiting for was nearby or had been cancelled.

He said the residents association hoped to meet with the regional council again early next month to try and thrash out a solution.