Part of the Waikato was without power this morning after a car hit a power pole. 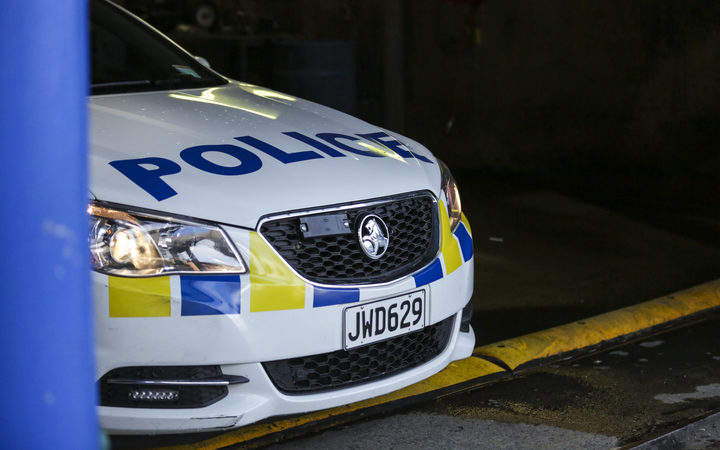 According to Wel Networks, about 1500 homes were without electricity in Gordonton, Whitikahu, Horsham and Ngāruawāhia, north of Hamilton.

Most of the people who had their power cut in Waikato this morning have now had electricity restored.

Police said two cars collided with a power pole at River Road in Horsham about 9.10am this morning.

Ambulance officers have treated nine people at the scene but the injuries are reported to be minor.

Power lines in the area are down and council contractors are on their way to the site to begin repairs.