An international consultant is urging Wellington to consider introducing trackless trams, as a way of easing the capital's congestion. 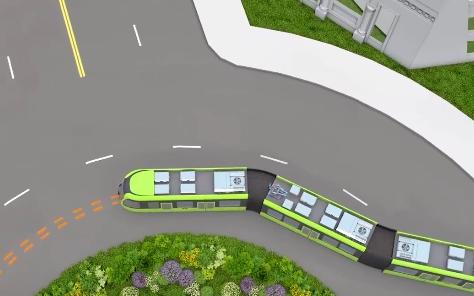 At up to three carriages long, trackless trams look a lot like a really long bendy bus. Unlike a tram these are fitted with tyres and can run on existing roads. Photo: Greenpeace

Efforts to reduce the city's traffic problems are supposed to be sorted with a project called Let's Get Welly Moving.

Problem is, it's stalled.

That project's been looking at a mass transit upgrade; to move more people in fewer vehicles. Those options include light rail, modern electric buses, and trackless trams.

At up to three carriages long, they can carry 300 people, and look a lot like a really long bendy bus. But unlike a tram these are fitted with tyres and can run on existing roads.

They cost as little as a tenth of the price of light rail.

"The advantage of this vehicle is that it can actually deviate from the track if there's a need to do so," she said.

"If there's an accident ahead, it can be re-routed."

The trackless trams are electric and have a top speed of 70km/h.

They can be configured to run without a driver, and are fitted with radars and cameras to prevent collisions.

But Mrs Verschuer said they would only be useful, and therefore used, if they were given dedicated space and priority at the lights.

"That priority means the trip is as quick, or quicker, than you taking a car," she said.

"It can be implemented easily without the disruption to your businesses while you're doing it ...you just paint the lines on the road," she said. 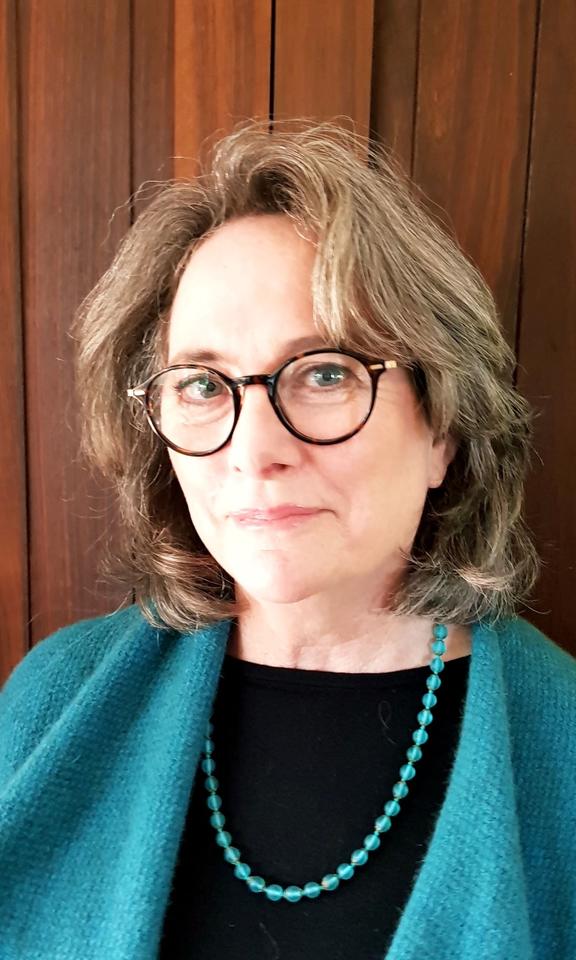 Hills would be less of a problem too, a bonus in Wellington.

These tyred contraptions can go up much steeper hills than a regular tram (they are capable of climbing a 13 percent grade versus 7 percent), so Ngauranga Gorge is in; whereas light rail would need tunnels to make the climb.

Talk Wellington co-convenor Isabella Cawthorn said while there were some clear benefits to trackless trams, they were a new technology, and warranted a cautious approach.

"We just really want to see the treasury and the councils making a really sound decision on this one. Don't just be wowed by tech promotion and the spectre of lower costs," Ms Cawthorn said.

"The game changer that Wellington needs is a service that you can rely on to jump on and jump off right throughout the day and also into the night, that connects you well," she said.

"But the proof is in the pudding, you'd want to get some good analysis of the technology, you'd probably want to go over and have a look at it in operation," he said.

Since the Basin Reserve flyover proposal got knocked down in 2014 (and again in 2015), local and central government have been working together on a solution to ease congestion around the city.

But the release of Let's Get Welly Moving (LGWM) has been continually delayed, due to a protracted battle over who is going to pay for it. 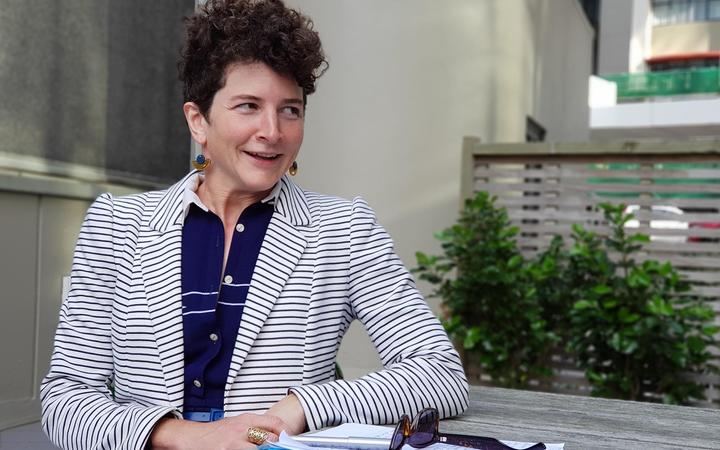 Minutes from a Transport Agency Board Meeting in October showed it was estimated to cost up to $4 billion - almost as much as Auckland's City Rail Link - and the Agency did not have the money.

Transport Minister Phil Twyford said: "I have received a range of advice on rapid transit options, including trackless trams.

"I hope to announce the LGWM package in the coming weeks. More detail on the projects included in the package will be released at that time."

Until Let's Get Welly Moving is unveiled, the capital remains in a state of limbo.