A union representing Wellington bus drivers says they aren't being given the amount of breaks that they should be. 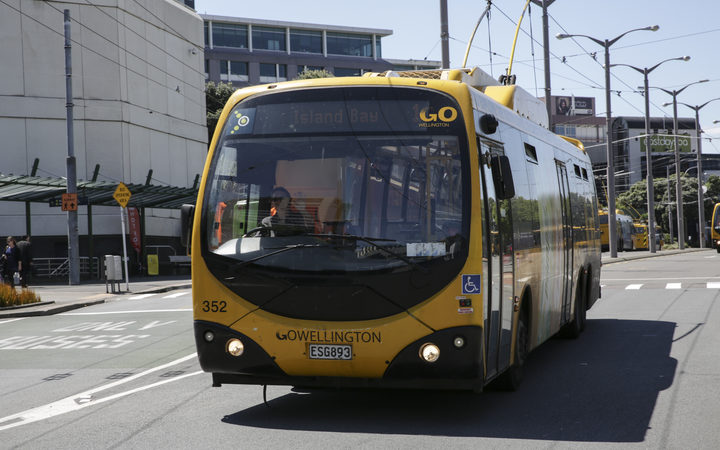 New laws around meals and paid breaks came into effect in early May, but the bus companies were given a 12-month period to consult with the unions over the details.

That was the Memorandum of Understanding, an agreement shared between the government, unions, bus operators and local councils.

But the Tramways and Public Transport Union has accused the operators of not sticking to their pledge to "employ maximum flexibility in how rest and meal breaks are applied".

Kevin O'Sullivan, from the Tramways Union, said that drivers are still working for too long, and without the breaks they need.

"Hours of work is a big problem across the industry," he said.

"There's people working thirteen/fourteen hour days driving a bus through the city. In this day and age, it's pretty awful to be honest."

Additionally, he said that drivers can still be driving up to five-and-a-half hours without a break.

"Regrettably, in Wellington, only one company - Mana Coach Services - is fully compliant with the legislation."

The Employment Relations Amendment Act was introduced in 2018 to give employees more say over when they want to take their breaks.

"If there is no agreement between the employee or employees, and employer, then there are mandatory set requirements for rest periods and meal breaks. And so the legislation is very prescriptive about when those breaks must be taken and how payment is to be made for those breaks."

But while bus companies are having to gradually adapt to these changes, staff shortages aren't making things easier for the operators.

Drivers are having to work longer hours, said the Tramway Union's Kevin O'Sullivan, and he's worried about the dangers this could pose.

"Because of the shortage of bus drivers at the moment, a lot of the duties are long, thirteen-fourteen hour days are common," he said. "There's got to be a better way of operating."

Tranzurban Director Keven Snelgrove denied the allegations, in a statement to RNZ.

"Tranzurban provides the appropriate number of rest and meal breaks for our drivers for the work periods they work, and are entitled to, under the Employment Relations Act amendment law.

"All existing shifts which make up our rosters were changed to reflect the May 6 changes and these changes are transparent on the shifts of our drivers.

"Health and Safety is our number one priority for our team and for our passengers."

No one from any of the other bus companies was available to comment to RNZ today.

Mr O'Sullivan has just lodged a complaint with the New Zealand Transport Agency, which is being considered now by the Labour Inspectorate.