What's next for the capital's under fire bus network? 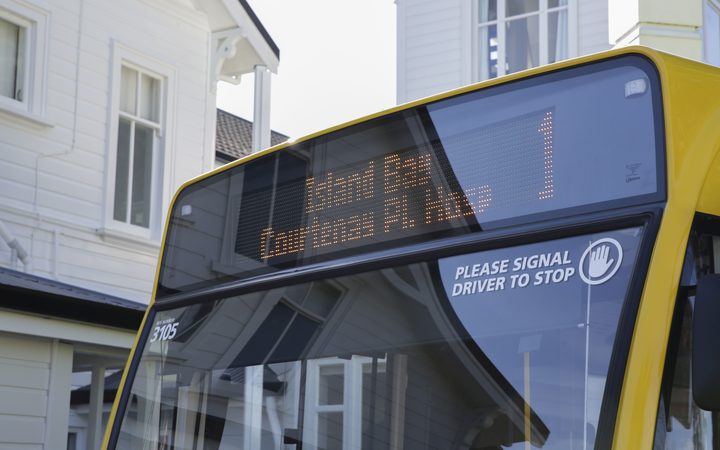 Public transport advocates say they are happy progress is being made on capital's botched bus overhaul, but more needs to be done on the hubs system and on problem bus routes. It follows an admission by  Wellington Regional Council that  it got some things "terribly wrong" and will make changes. Complaints include: overcrowded buses, wrong sized buses, botched routes causing extended commutes, buses that fail to turn up, and drivers who don't know where they're going.