Scooters have been zooming out the door of a shop in Wellington, and staff say it is because of a change to bus routes and timetables. 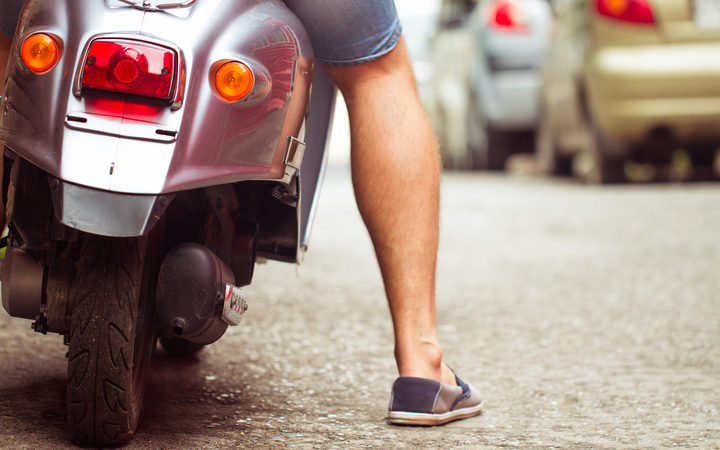 The changes that were made in July have caused problems since, with buses either not showing up to stops, or arriving late, or too full to board.

Since then Scooterazzi in central Wellington had seen sales almost triple.

People of all ages were coming in to buy 50cc scooters, sales person Bambi Mitchinson said.

Staff were surprised people were coming in to buy the scooters, as it was usually quiet in the middle of winter.

"We've had one after the other of people coming in, not even thinking about it they just want one. They're just like 'I want a scooter'.

"With the new bus regimes I've had quite a few complaints [that] the buses don't go down their streets anymore, or to certain spots."

Ms Mitchinson had to change suppliers to meet demand.

It was unusual for it to be so busy during winter, and she said it was the week the routes and timetables changed that people started coming in.

Ms Mitchinson said about half of the people who had bought scooters from the store had said it was because of the new bus system.