Heavy-polluting gas guzzlers could soon be slapped with an import fee, with the revenue going towards subsidising clean, green vehicles. 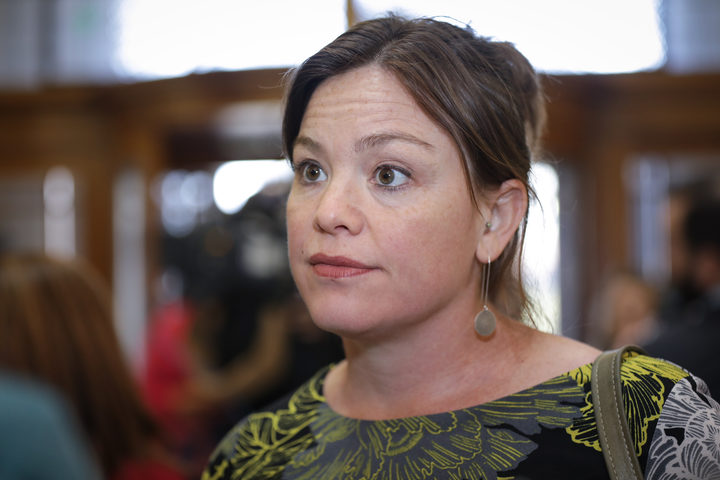 Associate Transport Minister Julie-Anne Genter has revealed a government proposal of price hikes and discounts for light vehicle imports based on their CO2 emissions by 2021.

The plan - which is designed to revenue neutral, costing taxpayers nothing - would add a range of fees or subsidies.

It would mean about $8000 off the price of new or near-new imported electric vehicles (EVs). Fuel-efficient petrol cars would also be cheaper, while the heaviest-polluters would cost $3000 more. Vehicles with middling fuel efficiency would face neither a discount nor a fee.

The scheme would cover all new and used light vehicles coming into the country. It would not apply to cars already on New Zealand roads.

Proposed fees and discounts for cars with different levels of fuel efficiency. Photo: Ministry of Transport

A new fuel efficiency standard would also be introduced, requiring importers to gradually reduce the average emissions of the vehicles they bring in.

With cars being responsible for the majority of climate pollution, most New Zealanders would want to buy a car that was better for the environment, Ms Genter told Morning Report.

The policies would help make electric, hybrid and fuel-efficient vehicles a "realistic option" for more New Zealanders by reducing their upfront cost, she said.

"The most popular SUV in New Zealand right now is a [Toyota] RAV4. Under this policy, the hybrid version would be cheaper than the petrol version."

Ms Genter said New Zealanders would also save thousands of dollars because of lower transport costs over their lifetime. The discounts and fees would be displayed on vehicles available for sale.

She said it was only fair that the discounts be financed by "small fees" on the most polluting vehicles. For example, a brand new Toyota Land Cruiser - which retails for more than $100,000 - would be hiked $3000.

"That gives people flexibility - they can still buy that car, but this ensures that they also help clean up the rest of the fleet," Ms Genter said. 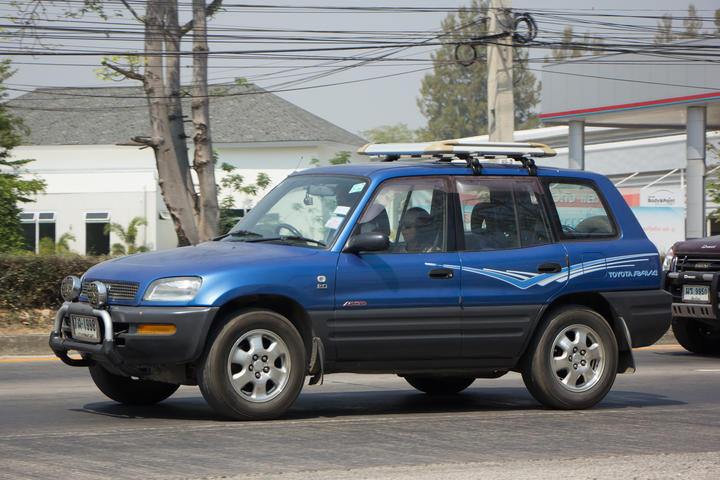 The scheme would mean it would be cheaper to buy a hybrid Toyota RAV4 than the petrol version. Photo: 123rf

"They pay a slight premium to ensure that other people can switch to those cleaner cars."

The government proposes a different pricing structure for imported vehicles older than three years, with a maximum fee of $1500 and maximum discount of $2600.

The discounts on offer would reduce over time as more people buy lower-polluting cars. No vehicle over $80,000 would be eligible for discounts.

The Productivity Commission last year recommended a "feebate" scheme be introduced, but also warned the policy would hit poor people the hardest.

Ms Genter said most low-income households bought second-hand vehicles which were already in New Zealand and so would not be affected by the scheme.

"The majority of low-income households do not buy vehicles that are new to New Zealand, which the whole second-hand market - which is about 75 percent of the market - is exempt from these policies.

"The people buying brand new cars can afford brand new cars, so when the brand new cars come in if they have an incentive to buy electric [vehicles] eventually that filters through to the rest of the sleeve and that means there will be more efficient second-hand vehicles available to those low-income households - to everyone in New Zealand."

She said those who did buy imports would likely still be better off.

The three most popular imports sold to low income households this year - Nissan Tiida, Suzuki Swift and Honda Fit - would all be discounted by more than $800. In fact, just two of the top 10 would attract a fine.

The top three new vehicles being sold in New Zealand right now are the Ford Ranger, Toyota Hilux and Toyota Corolla. The first two would be hit with a more than $2000 fee. The Corolla would be discounted $800.

New Zealand is one of just three developed countries without fuel efficiency standards - along with Australia and Russia - and New Zealand's imports are among the dirtiest in the world, producing heavy emissions and costing a lot to run.

New Zealand also has one of the oldest vehicle fleets, with the average car lasting some 19 years.

The government wants to phase in an annual emissions target over five years, requiring importers to reduce the emissions of the vehicles they bring in.

The 2025 target (105 grams of CO2 per kilometre) is in line with the average fuel efficiency achieved by Japan in 2014. It is not as stringent as standards in Canada and the European Union.

Ms Genter said the target would encourage importers to bring in more climate-friendly vehicles, increasing the number and variety of models available.

"These changes would prevent more than five million tonnes of dangerous climate pollution going into our atmosphere and would make a major contribution to meeting New Zealand's climate targets."

She said a cost-benefit analysis was conducted which showed the policies' benefits outweighed any cost three to one.

"I think everyone knows we need to do something about climate change, so the question is 'is it fair?' and I think that it's fair that those who are buying those vehicles that contribute the most pay a little extra, they still have a little flexibility to get the car they want but they also contribute to helping other cars on the road to reduce their dangerous car emissions."

In a statement, the Motor Industry Association endorsed the "feebate" scheme, saying it sent a "very clear signal" to consumers. 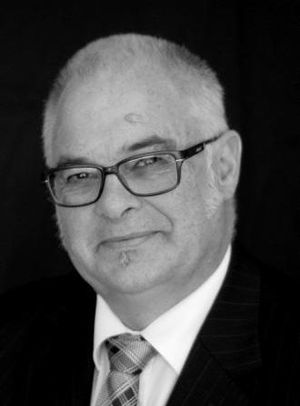 "While the government believes that we are not importing the best models, the reality is that new vehicle distributors simply supply what people buy," he said.

"So if you want to change the sort of vehicles that people are buying, bring in a policy measure that people can see at the point of sale which is kind of what the clean car discount kind of does."

Mr Crawford told Morning Report he did agree that more needed to be done to lower the emissions from the transport fleet.

"We don't disagree that efficiency should be demanded, we just think that the best way to do it is with the clean car discount, because it changes the attitude of what people buy and as that demand changes, the stock level changes.

"If you change the way which you price your hybrid suddenly they become a much more popular vehicle and we start that trend downwards, and simply because a lot more sell, they come in."

He said while he approved of the clean vehicle discount scheme, he still had concerns about the standards.

"How that would work is that it's measured on the average CO2 that a car emits and if a distributor is unable to bring it down to the required amount they end up paying a penalty and that will add to the price of a car."

He said a flow-on effect could potentially be expected under the clean car standards.

Mr Crawford warned the policy was unlikely to meet its aims as New Zealand was "a tiny global market".

"Policies aimed at controlling supply into our market are generally not favoured as they impose artificial controls that often distort that market.

"They can also create a range of unintended outcomes such as people holding onto older less safe and more polluting cars longer than they would otherwise and it is also likely to lead to price increases for all new vehicles entering the market."

The light commercial sector could be hit the hardest by the scheme but there was hope, Mr Crawford said.

"The technology is moving so we expect to see by the mid-2020s a range of hybrid utes and other technology that may become available, so it's being able to adopt that technology as quickly as we can, but for that light commercial sector, we're not there just yet."

On the other hand, Ms Genter said they had worked with those in the industry and had positive response, in particular about the clean car discount.