A proposal to ban some used car models from being imported into New Zealand is being welcomed by the Motor Industry Association, which says Japan's scraps are being sent here for waste disposal. 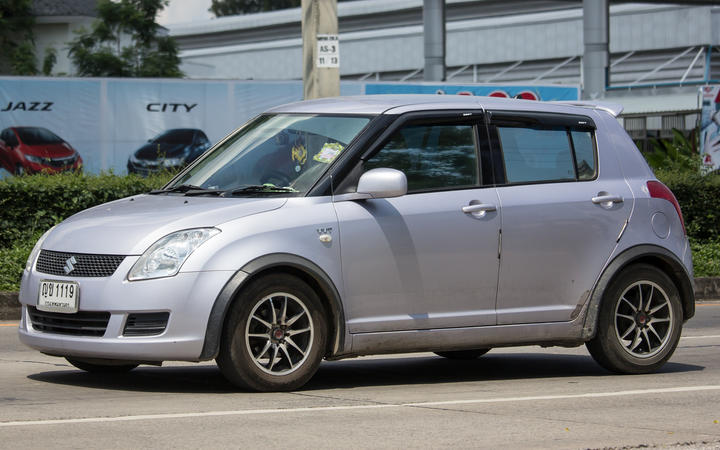 A report obtained by RNZ shows the government is considering stopping cars with poor safety ratings from entering the country.

Banning imports of cars with low safety rating from entering the fleet is one of several priorities set out by the Vehicle, Vehicle Standards and Certification Reference Group, one of five groups advising the government on its new road safety strategy which will replace Safer Journeys next year.

Of the five most popular used cars imported into the country last year, three could be banned: Pre-2016 Suzuki Swifts, Pre-2008 Toyota Corollas, and any Mazda Demio.

Auckland motorist Ali Ventura drives a Nissan Pulsar - which would also no longer be able to be imported - and said she was worried.

"You need to know that the thing that you're driving is safe ... I only have to get a warrant once a year because it's [a model from] 2000, so is that safe enough? From hearing this news now I don't know if the car is safe and it's sort of worrying me and I think perhaps I need to go and get it checked.

"Just this weekend it overheated and was billowing smoke out of it which may be something to do with the specific car itself but, you know, that does concern me because what if it is actually dangerous."

She said if things did go wrong, many owners of the unsafe cars were not in a position to fix them. 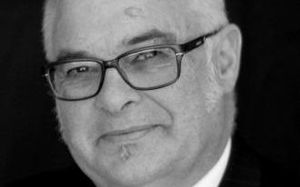 Motor Industry Association chief executive David Crawford said imported cars were sometimes up to 14 years old, and stopping that would be a big step to a safer fleet.

"It's hard to fathom why we would allow vehicles that are older than half their economic life to come in. We're just basically facilitating other countries to get rid of their scraps, and we're importing somebody's waste disposal problem."

"It's very, very important that people who are going to say drive to a meatworks in a country area where there is no public transport have access to moderately safe vehicles and simply banning more vehicles that don't register in crash criteria sounds really good in theory but if there aren't replacement vehicles available for the people getting rid of their old cars then the people will simply keep their old cars for longer." 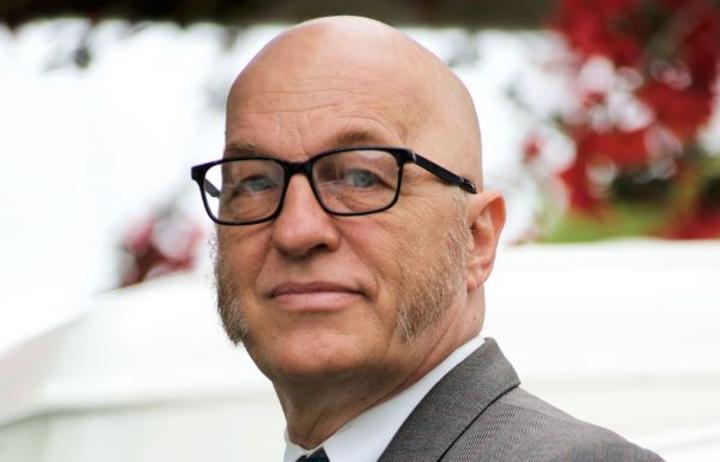 The Automobile Association said it supported the proposal but wanted other steps to be taken first - including better public education around the safety ratings that are already in place.

Ms Ventura said she also supported such a move.

"You know, we have a horrific road toll and if that has any part of it we should absolutely be ... having a safety rating or not importing them."