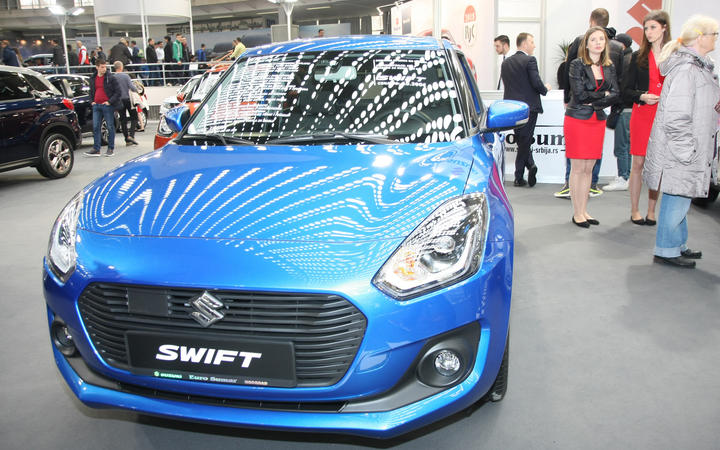 Suzuki are defending the quality of their popular Swift model. Photo: 123RF

The government is set to consider banning cars with a one or two star safety rating from being imported.

The Suzuki Swift is the second most popular used car, and models built before 2013 could be banned from being imported.

He defended the 2011 Suzuki Swift, which could be banned, saying it had the highest possible safety rating when it was launched.

The proposal to ban some used car models from being imported into New Zealand has been welcomed by the Motor Industry Association, which says Japan's scraps are being sent here for waste disposal.

A report obtained by RNZ showed the government will consider preventing cars that have a poor safety rating from entering the vehicle fleet.

They will also look into accelerating the removal of unsafe cars from the current fleet.

Of the five most popular used cars imported into the country last year, three could be banned under the proposal.

Pre-2016 Suzuki Swifts, the nation's second most popular used car, has a safety rating of one or two stars and would no longer be imported.

Toyota Corollas built prior to 2008, and any Mazda Demio - the fourth and fifth most popular used cars respectively - would also be banned from being imported.