Refining New Zealand is considering spending up to $39 million to build the country's largest solar farm next to its oil refinery in Northland. 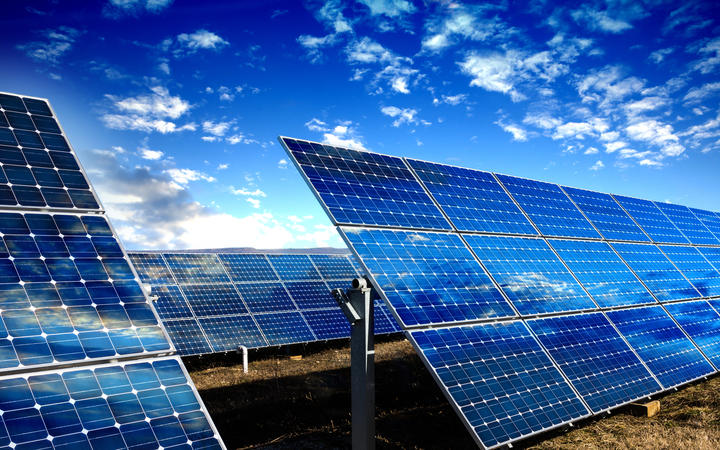 Refining New Zealand is considering spending up to $39 million to build a 26 megawatt, 31 hectare solar farm next to its oil refinery. Photo: 123RF

The 26 megawatt farm, would be built on 31 hectares it owns next to its Marsden Point plant.

"Early work shows that the solar farm would reduce the cost of the refinery's electricity consumption and have a positive impact on shareholder value," chairman Simon Allen said. 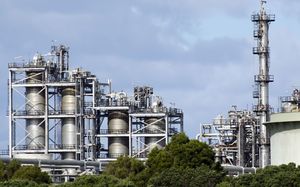 He said the company would want to ensure the solar farm was economically viable.

Electricity is the company's largest single operating cost at more than $30m a year, and a solar farm might save it up to $4m a year.

The build would be funded by a mix of debt and up to $15m worth of shares.

NZ Refining is looking at other options to cut emissions in line with the government's target.

It would engage with local stakeholders before lodging a building resource consent application with the Northland Regional Council.