Deutsche Bank will cut 18,000 jobs over three years as part of a radical reorganisation of the German bank. 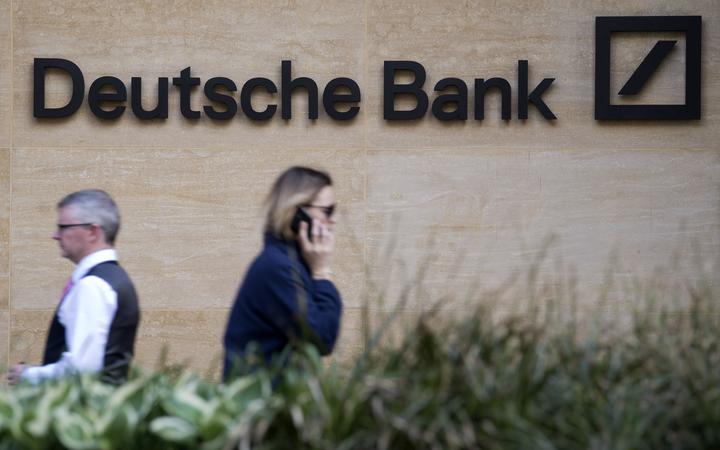 It will also report a second quarter loss of €2.8 billion ($4.7bn) to partly pay for the shake-up, which will significantly shrink its investment banking business.

Deutsche Bank is yet to specify exactly where jobs will be lost.

But it said it intends to completely exit activities related to the buying and selling of shares, much of which is conducted in London and New York.

With almost 8,000 staff, London is the home to its biggest trading operation.

"Today we have announced the most fundamental transformation of Deutsche Bank in decades," chief executive Christian Sewing said.

"This is a restart for Deutsche Bank... In refocusing the bank around our clients, we are returning to our roots and to what once made us one of the leading banks in the world," he said.

The reorganisation of the business follows the failure of merger talks with rival Commerzbank in April.

The German government had supported the tie-up, hoping it would create a national champion in the banking industry.

However, both banks concluded that the deal was too risky, fearing the costs of combining might have outweighed the benefits.

Deutsche Bank has been struggling for years with the decline of its investment bank and has made several attempts to revamp its business.

The latest plan will be the most ambitious so far and it has already prompted the resignation of one top executive.

On Friday, the bank announced that its head of investment banking, Garth Ritchie, was leaving.

It is also creating a new unit to manage assets that belong to businesses it no longer wants.