Complaints against utility companies, such as electricity, gas, and water firms, are up 10 percent on last year. 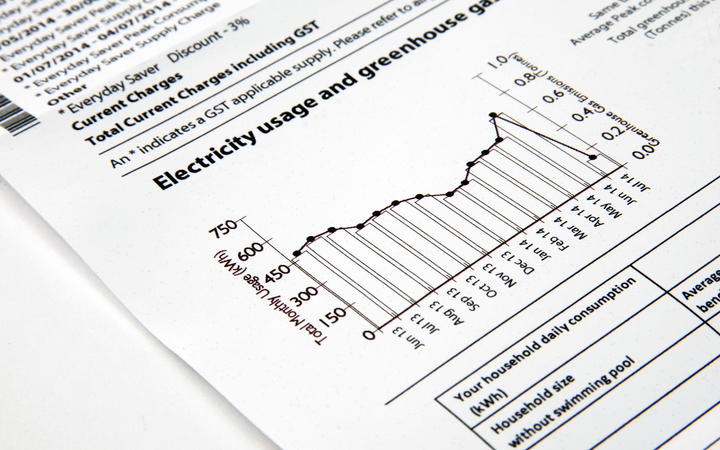 The free and independent Utilities Disputes service annual report shows it dealt with 7227 cases between the middle of 2018 and the middle of this year.

The bulk of complaints it received in the past year were against electricity and gas providers - accounting for 2059 cases.

Two-thirds of those included billing issues, about half included customer service problems, and about a tenth of each cases dealt with meters, disconnections and supply issues.

There were 348 complaints to do with broadband installation at shared properties, and 18 water complaints.

The service's board chairperson, Heather Roy, said it was vital consumers had access to electricity, gas and water.

"We'd like all consumers to know they can contact Utilities Disputes," Mrs Roy said. "It's also vital to know there is a free and independent service you can go to if you have an issue you can't resolve with your provider."

"Low awareness is a barrier to access," said Utilities Disputes Commissioner Nanette Moreau, who said she would be raising awareness about the role in coming months.

"We work through issues with consumers and the industry to help improve customer outcomes.

An example of the type of energy complaint received, was to do with a $300 bill a customer received from her old power provider when she switched energy companies.

"Mrs Z disputed the amount and asked the company to read her meter, as the bill was an estimate. They initially ignored her request and referred the amount owing to a debt collection agency.

"When the meter reader did arrive, Mrs Z was not notified as she had requested. The meter reader couldn't access the meter and left a card. The company denied sending the meter reader, but they did send two generic apology letters," a case note from the Utilities Dispute service read.

It said the outcome was "the Commissioner found the account should not have been sent to a debt collection agency during a dispute. The records showed the company did send the meter reader, who ignored instructions. The Commissioner recommended a $250 customer service payment".