The prime minister acknowledges the government has work to do to ensure children are safe in state care.

Oranga Tamariki released data showing its own staff have harmed children in care eight times in the space of six months: six cases of physical harm, and one each of sexual and emotional harm.

The Ministry for Children has refused to disclose what action, if any, has been taken against the workers involved, but clarified that "decisive" action has been taken in all instances where harm has been caused by staff, including working with police to obtain prosecution.

Prime Minister Jacinda Ardern said it was the government's job to keep children safe, and that it was making significant changes to the agency. 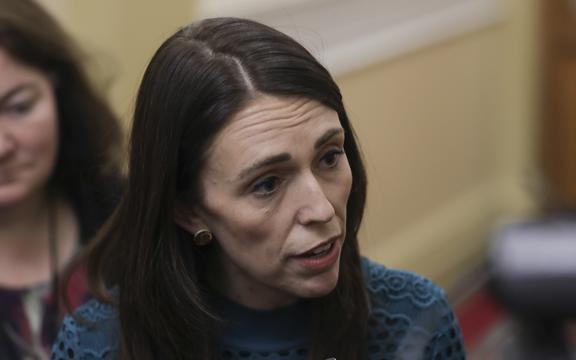 "We are making significant changes to Oranga Tamariki, the support that's provided to caregivers in particular, we know there's more work to do but that has been the reason that we put a considerable investment into OT in the last budget."

However, she said it would take time to make the all the changes needed.

Deputy chief executive Hoani Lambert said in a statement that every finding of harm to a child in care was immediately followed up and disciplinary action had been taken in each instance.

"Oranga Tamariki staff represent a small number of those found to have harmed a child.

"Regardless, even this number is intolerable and in each instance we've taken immediate disciplinary action with those individuals to ensure they're dealt with appropriately."

Mr Lambert said the number of children harmed while in care was unacceptable.

Oranga Tamariki has been under heavy scrutiny after reports of the controversial removal of children from whānau, which was subsequently followed by the announcement of four different inquiries into the agency.

The first inquiry is an internal one by Oranga Tamariki, looking into an attempt by the agency to remove a week-old baby from its 19-year-old mother in Hawke's Bay hospital in May, which resulted in a lockdown as social workers tried to take the newborn.

The Children's Commissioner then also launched a thematic review focused on Māori newborns.

The third inquiry, announced by Ombudsman Peter Boshier, is to hold a wide ranging investigation into steps Oranga Tamariki takes when removing newborn children under a court order. 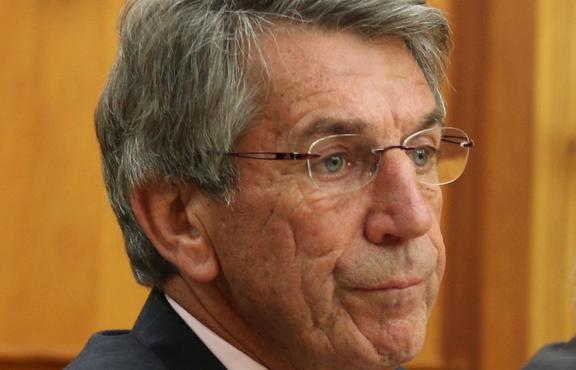 The North Island Whānau Ora Commissioning Agency last week said it was set to spearhead a Māori-led inquiry into the agency's practices and its outcomes for Māori, in response to calls from te ao Māori to take action.

She described the statistics for Māori in state care as catastrophic, and said the system had fuelled a tide of unrest among Māori.

"A Māori child is six times more likely to be 'uplifted' than a non-Māori child so, as Māori, we are saying with definite deliberation that we need an approach that is for Māori, by Māori, with Māori."