A Far North Māori social service provider has stopped 47 children from being taken into state care by finding wider whānau to care for the children. 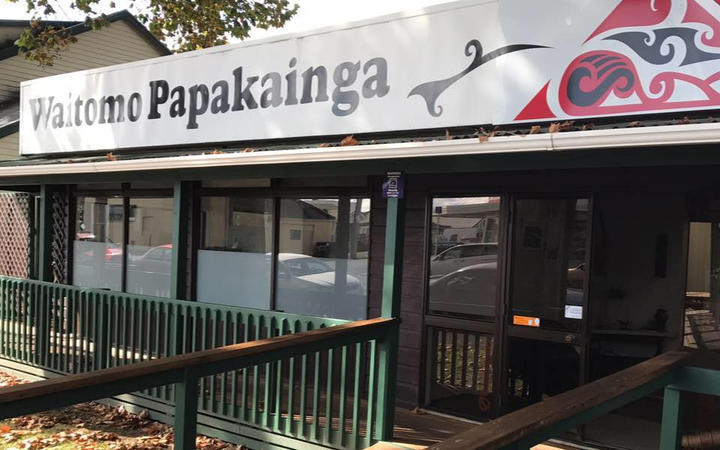 Māori make up over half of the children removed by Oranga Tamariki over the last decade.

Changes introduced on 1 July require the agency partner with iwi and Māori organisations, and to have regard for whakapapa and whānaungatanga in its policies and practices.

The ministry has been under scrutiny for its removal practices, and Ombudsman Peter Boshier is to hold an investigation into steps it takes when removing newborn children under a court order.

Waitomo Papakāinga in Kaitaia was the first non-iwi Māori organisation to sign an agreement with Oranga Tamariki, which allows its social workers to step in and find a home for the child, before the ministry steps in.

Since October 2018, Waitomo Papakāinga has prevented 47 children from being taken into state care by placing them with a relative instead.

Chief executive Katie Murray said they were almost always able to place the child with a whānau member, even if it was a very distant one.

Once a child is removed, Waitomo Papakāinga will work with the parents to get them to a position where the child can be put back in their care, which could include placing them into emergency housing, setting up benefits and entitlements and supporting them in court if they need it.

"It's the choice that should be given to our whānau before the state has the last choice. Put your children into whānau care - with your whānau, and we'll have a look to make sure it's the correct whānau, that it's safe for your children and we will monitor that while you get the support you need to get through your issues."

Ms Murray said she had never had a family decide they would rather Oranga Tamariki remove the child.

But she said the Ministry does have a role when there's nowhere else for a child to go.

"Ka pai to them, Oranga Tamariki - how many children must they have saved for us.

"And I must say come on Māori, whānau, stand up and be counted and take those children into your whānau."

She said Waitomo Papakāinga's success in placing children is down to strong relationships within the local community and she is currently trying to encourage and accredit more whānau to become caregivers.

"Most of my staff come from this area, so we're born and bred here so we know a lot of the whakapapa links.

"We ourselves link to all the five iwi up here in the Far North so we're able to think wider than just that immediate whānau and we know a lot of the older people, so we can call them in and have whānau hui."