A Bay of Plenty family says Oranga Tamariki has cut their weekly visits with their child to monthly in order to "wean" the boy from his parents before he is placed in permanent care. 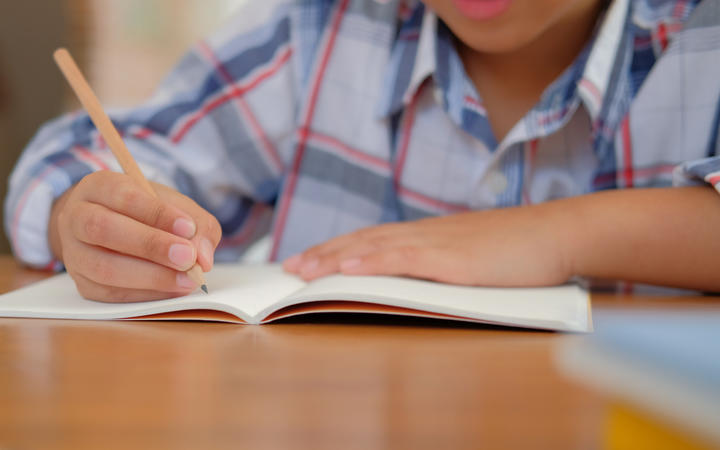 The 8-year-old boy was taken into care by the agency in 2017 due to concerns around family violence, drugs, neglect and stable accommodation, but an agreement was reached to allow the parents a weekly two-hour visit with him.

RNZ is not naming any of those involved.

From last year that access allowed the parents to pick the boy up and take him to his grandmother's house to play, eat, and spend time with his cousins.

But two weeks ago Oranga Tamariki told the parents the child could only see one of his parents every two weeks, but not both at the same time.

The father said that meant he could only see his son once a month.

"I said to [name removed] why are you fullas doing this? Why are you cutting the visits back?

"And [name removed] says to me the lawyer wants to wean your child off you and give him to permanent care. He said it's going to be a problem if he's visiting his parents every week and going into permanent care."

Last week was the first time the father was unable to see his son since the initial agreement.

He said the situation was devastating.

Oranga Tamariki would not say why the weekly visits had been reduced, but directed RNZ to a section on its website which says:

"When the birth parents are supportive of the permanent placement, contact can occur as often as the mokopuna needs, and in ways that normalise contact (e.g. phone calls to talk about significant events, attending sports events, the two families having a meal together)."

"If the birth parents are unable to support the permanent placement, then contact with them may sabotage the placement and may not be in the best interests of the mokopuna."

The ministry said it was working towards a permanent placement for the child with a whānau member.

But the immediate family said they had no idea who that person was, and were worried it was a stranger.

The father admits he was unable to care for his son properly at the time he was uplifted, and gave him to the grandmother to look after.

But he does eventually want his son back.

"I'm trying to get my kid back. I'm here working my ass off so I can get a proper house so I can have a proper [place] for my son so I can get my son back. I want him back."

The child's grandmother, who looked after him for a year, is desperate to have the weekly visits reinstated.

"We need our visits back. We've got a whole household waiting for [name removed] every week and we used to get it."

Oranga Tamariki said it has the child's best interests at heart, and said while working with parents and wider whānau was extremely important, it was ultimately its duty to keep children safe.

Associate professor of Indigenous Studies Leonie Pihama said permanently separating a child from its parents was the wrong move.

"All children that are removed in that way and put into permanent placements without regard for their biological relationships, they .... all impact, but for Māori children we know that the impact is on multiple layers. It's an impact on identity, [and] it's an impact on people and place.

"Their continued response is that, 'we're doing what's best for the benefit of the child', but this is not what is best for Māori children."

The child's family are considering what legal action they can take to see their child more frequently.