The opposition has already started to launch pre-emptive attacks about a potential capital gains tax, two days before the Tax Working Group reveals its final recommendations. 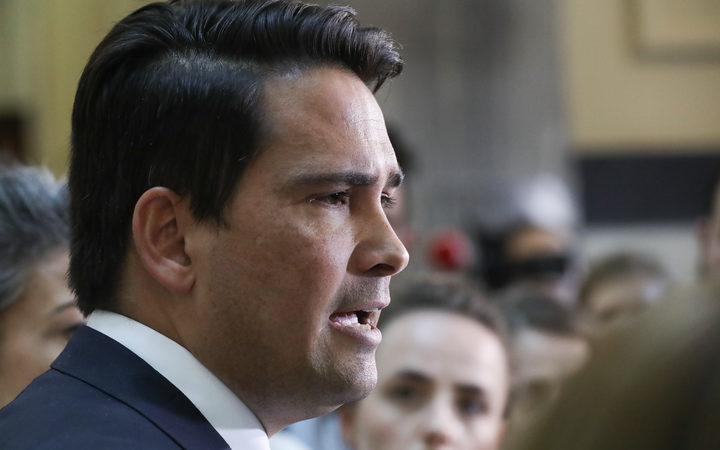 There's been a great deal of interest in that report, particularly in recommendations it will make about how to tax capital gains.

Labour has long campaigned on a capital gains tax, unlike its coalition partner New Zealand First, which has actively opposed it.

Negotiations between those two parties and the Greens are well underway ahead of the report's official release.

During the 2017 election campaign the New Zealand First leader Winston Peters made this statement about capital gains tax, speaking on TVNZ.

"It's very clear - it's off the table. The two factors are: it doesn't work, the second thing is there's no fairness if you haven't given capital losses consideration as well."

Today he referred to the existing bright line test, when asked for his view on capital gains tax.

He would not comment further until he had seen the advice and sought expert advice, he said.

"More importantly listen to the business end and the working end of town and hear what the New Zealanders think, and we'll let you know what we think." 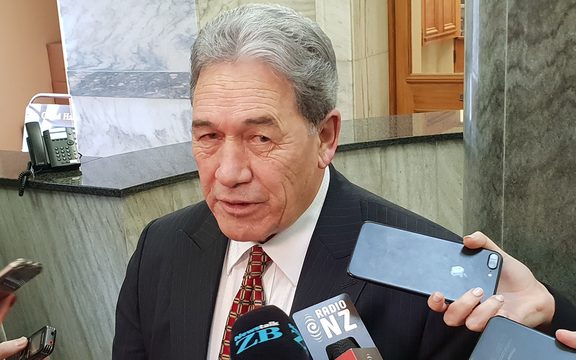 New Zealand First leader Winston Peters would not be pushed on his view of the capital gains tax. Photo: RNZ / Jane Patterson

Australia has a capital gains tax, with the family home exempted.

But National's leader Simon Bridges said introducing one here would drive New Zealanders across the Tasman.

"It's going to ruin the ability of people with farms and nest eggs to get ahead ... it's a recipe for more people buggering off to Australia."

Recommendations in the Tax Working Group's interim report did not include a straight capital gains tax.

MPs were asked how many houses they owned, and if they had more than one whether they'd be willing to pay a capital gains tax.

Finance Minister Grant Robertson said he, along with his partner and the bank, owned one home, so it was not an issue for him.

His colleague Iain Lees-Galloway said he had a family home, rental and an interest in his father's home.

In response to whether he'd be happy paying a capital gains tax, he said: "If that's what the final government proposal is, yes, I would."

National MPs who owned more than one property, including Mr Bridges and finance spokesperson Amy Adams, said they wouldn't like to pay a capital gains tax - not a personal point of view, but because they viewed it as bad policy.

MP Todd McClay said he would have to check, as he was unsure whether he had three or four properties in trust.

He was asked whether most New Zealanders knew how many properties they owned - "you'd have to ask them", he replied.

The final recommendations of the Tax Working Group will be made public at 11am on Thursday.

Mr Robertson will give an initial response soon after that, but it will be several weeks before he confirms the government's final proposal.