Ever wondered what making a new friend is worth? 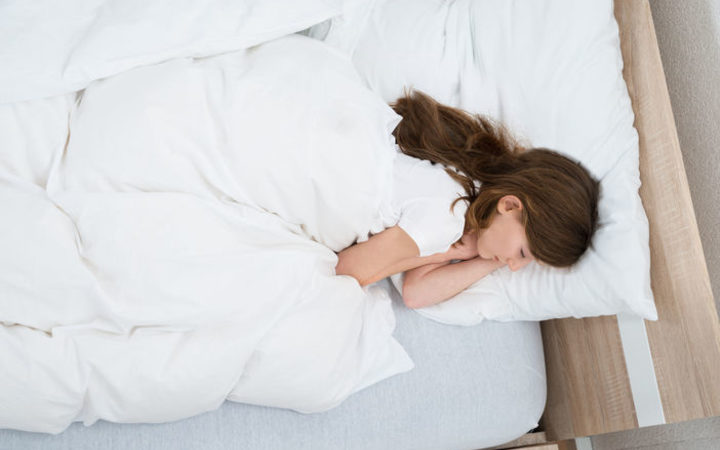 Treasury has done the maths on it and much more, but the National Party is accusing it and the Government of being "completely out of sync with what New Zealanders value".

The changes to the analysis have been created ahead of the government's first Wellbeing Budget on 30 May.

National's finance spokesperson Amy Adams grilled Finance Minister Grant Robertson in parliament about the upcoming budget and whether Treasury was out of step with what New Zealanders valued.

Treasury's cost-benefit analysis model reveals a greater price has been put on making friends than avoiding a trip to the hospital and having contact with a neighbour is valued at more than twice that of avoiding diabetes.

But Ms Adams said it was not new to have budget priorities and the risk with the Wellbeing Budget was it would end up being little more than a rebranding exercise. 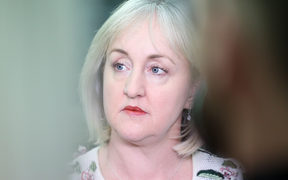 "Well I think they're completely out of sync with the way New Zealanders feel about what they value.

"According to this framework the government's put in place, making a new friend is almost twice as valuable as not having to go to the emergency department.

"Or getting on better with your neighbours is twice as valuable as avoiding diabetes - I just think it starts to become a nonsense,'' she said.