Public sector chiefs have been warned none of their agencies should be collecting information on people's political leanings. 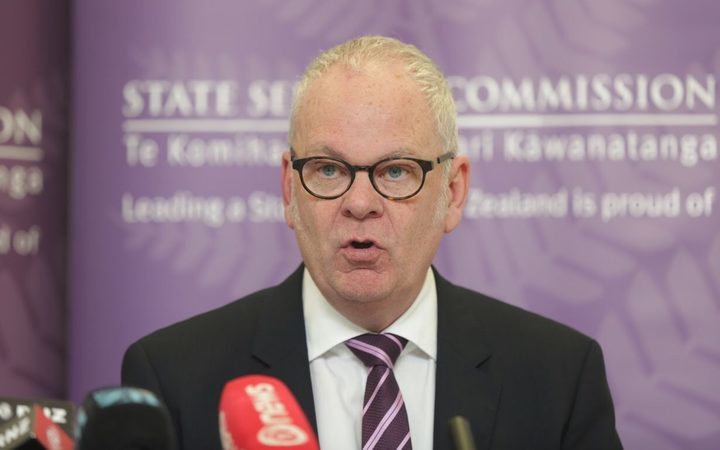 State Services Commissioner Peter Hughes has issued the reminder after Inland Revenue commissioned a poll that included a question about political preferences.

Mr Hughes has been asked by the government to investigate IRD's actions and will also look into other government departments. He said he will report back to the State Services Minister Chris Hipkins in about six weeks.

In the meantime, he has written to all public chief executives to remind them of the importance of political neutrality.

The letter said political neutrality was central to the public service and underpinned it in its constitutional role.

"The principle of political neutrality is about state servants doing their jobs professionally and without favouring, or creating the impression of favouring, one political party or point of view over another", the letter reads.

"Perception can be just as damaging to public confidence as reality.

"For the avoidance of doubt, my view is that it is never acceptable for a government departmnet to see or collect information on the political leanings or party affiliations of citizens", the letter reads.

The government said it had nothing to do with the survey, and IRD had admitted it got it wrong.