Trade Minister David Parker is playing down an invitation to attend the second Belt and Road forum in China in April. 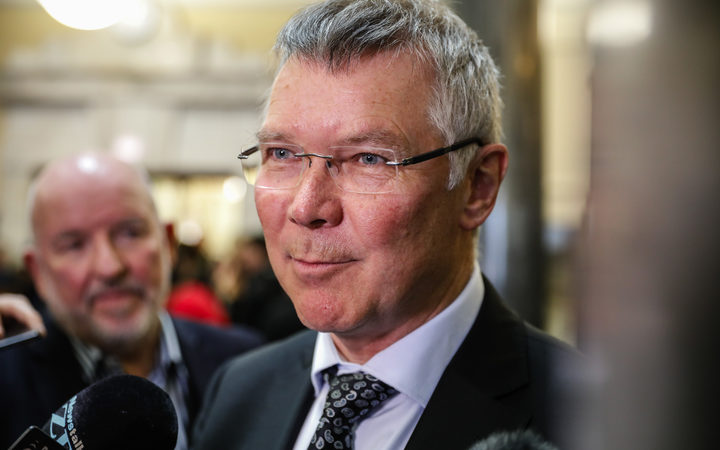 He plans to accept the invitation, which he received about two weeks ago - at the height of speculation around the state of the relationship between New Zealand and China.

Mr Parker had intended to take a trade delegation to China this year and was now planning to tie it in with the forum.

The Belt and Road initiative is China's signature foreign policy plan designed to boost global trade through investment in infrastructure.

Mr Parker doesn't see the invitation as significant though, even with relations seen to be strained at the moment.

"It's not much significance at all, it's just things that happen when you're the Trade Minister,'' he said.

Prime Minister Jacinda Ardern said there was no debate about whether to accept the invitation.

Ms Ardern said a memorandum of arrangement was signed by the last National government and progress was ongoing.

"We're currently working through the detail of what Belt and Road will mean for both us and the Chinese.

"We have a memorandum of arrangement that there's very little detail on and that's what we're working on.''

National Party trade spokesperson Todd McClay was also playing down the significance of the invitation.

"We were invited as well, if you go and have a look I'm sure almost every country in the world would have been invited to that meeting,'' he said.

Mr McClay said it would take more than one meeting with a Trade Minister for things to thaw between New Zealand and China.

He visited China when he was minister and said at some stage he planned to return - along with visits to the United States and Europe - to get a feel for what was going on globally.