Schools are blaming changes to work rights and a review of the NCEA qualification for a big drop in Chinese enrolments. 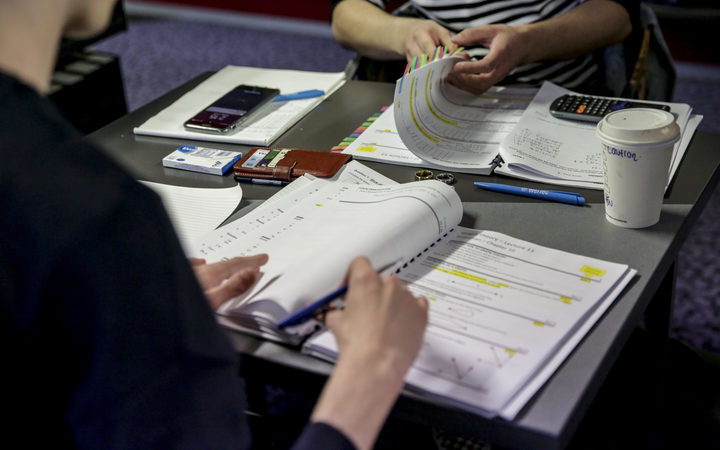 Schools International Education Business Association executive director John van der Zwan said it appeared Chinese enrolments could drop by as much as 20 percent at some schools this year.

RNZ reported last month that new study visas for Chinese students enrolling in schools and tertiary institutions in the last six months of last year were 11 percent lower than in the same period of 2017. That followed a 20 percent drop in the 12 months to June last year.

Mr van der Zwan said a number of factors could be behind the fall.

"The recent changes to work rights could be having a flow-on effect for high school students. They're looking to other destinations," he said.

"There's a little bit of concern in the market around the NCEA review which is having a little bit of an impact, creating uncertainty around our qualifications which are one of the main reasons that certainly students from China come here for - looking for entry to university.

"Certainly competition from other countries is tough at the moment and Australia and Canada are really quite active in this area. So we're not sure, there's a number of reasons."

"We saw drops in the 2017 visa statistics, so it's been happening for a little while," he said.

He said some schools in the regions were doing well and had more enrolments than in past years, but schools with large numbers of Chinese students were reporting a downturn of 10 to 20 percent.

Mr van der Zwan said enrolments were growing from countries including Japan and Vietnam, but the growth was not sufficient to offset the decline of numbers from China.