Raising the Bar: myths and revelations about sleep with Tony Fernando 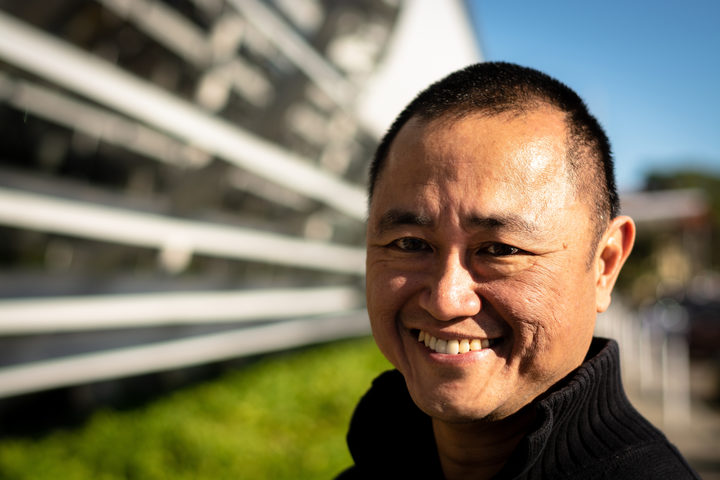 The popular idea that eight hours of sleep is required for a healthy lifestyle is a myth, according to sleep researcher Tony Fernando. “I get really annoyed when I hear it in the media. If you’re in the average group, that’s perfect. But if you’re a short sleeper or a long sleeper, you will start developing insomnia.”

He cites the example of a five-hour person, for whom five hours of sleep is quite sufficient, being told by the media that they should get eight hours of sleep, because otherwise they will get dementia. His response: “That’s rubbish. You’re talking about epidemiological studies that say eight hours is important. You have to individualise it. Eight hours is fine if you’re an eight-hour person but many of us are not.” 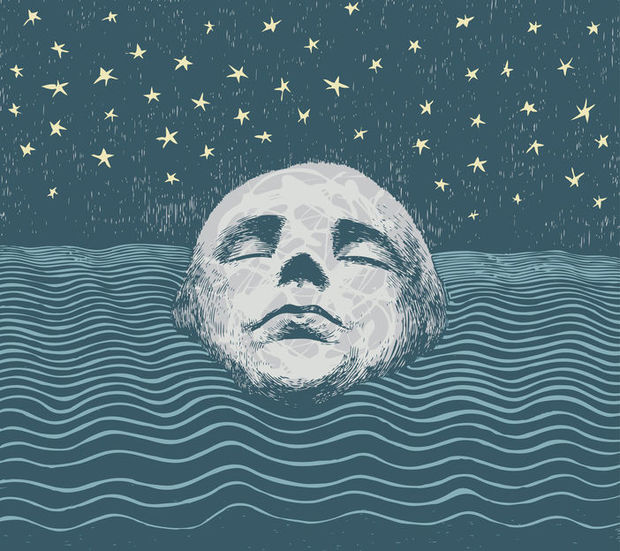 Another myth is that it’s bad to wake up in the middle of the night. It’s common to do so, and quite usual, according to Fernando. However, he says, “Many of us are neurotic. What’s not healthy is your pathologising what was considered normal one hundred years ago.”

By contrast, he says, in our society we now expect that we should sleep perfectly, which is a recipe for neurosis.

He runs through the thinking when one awakens dry-eyed and worried: “If you wake up in the middle of the night what you do not want to do is tell yourself ‘Go to sleep. You have a lecture tomorrow. Go to sleep. If you don’t sleep you will not perform well. If  you do not perform well, you will get sacked. If you get sacked, you will be homeless. If you’re homeless, you’re dead.’”

Middle-of-the-night awakening can lead the poor sleeper to start catastrophising and then, he says, “Guess what happens to your sleep that night? It’s crap. So learning how to roll with it is really crucial.” 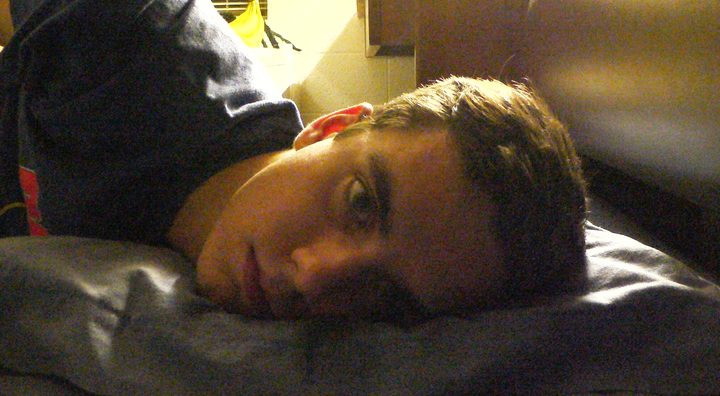 It is true that repeated behaviour of this kind can be a symptom of other things which you need to address like depression or anxiety. But waking up in the middle of the night because you want to go to the loo is ok.

“Of course,” he adds, “Some people do have sleep conditions – disorders which affect their wellbeing. Insomnia is one of the most common such health complaints. In fact, 400,000 New Zealanders have major insomnia, and that’s a lot.”

There are different reasons for this – the most common being depression or anxiety.

However, he says, there is also a group we call pure insomniacs: “They’re not depressed, they’re not anxious, they’re not drinking excessively, they don’t have physical problems, they live in Herne Bay, their kids go to Kings and St Cuth’s, they drive a Lamborghini, life is good, and they come to me and say life is perfect, except for my sleep.”

“There are interesting ways to treat these pure primary insomniacs,” he explains. 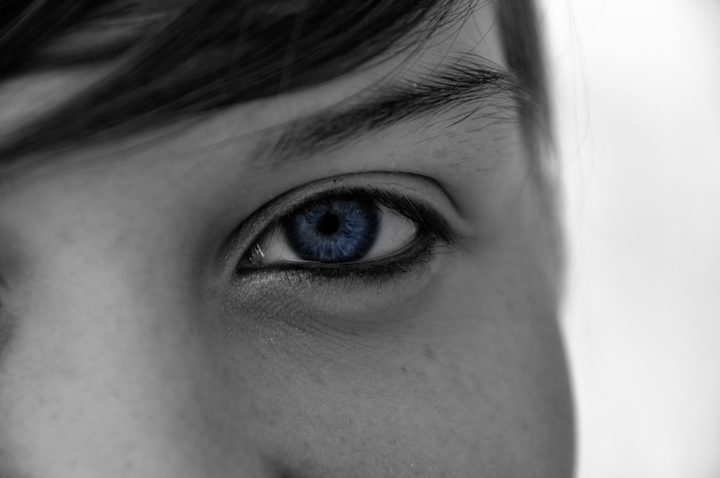 “What they commonly have is they are overthinkers. Constantly busy. They hit the bed. They’re still thinking. Lists, lists, lists. Another feature of a lot of primary insomniacs is they are perfectionists. And control freaks. 'If I’m a perfectionist and my whole life is perfect, my sleep is imperfect. What will I do? I will make sure it’s perfect. I will control everything about sleep. I will beat this problem.'”

So, he says, what happens is not surprising. The more they tense up, the more sleep eludes them. As a result he teaches a lot of insomniacs mindfulness meditation. Learning how to accept, how to go with the flow, and cope with the imperfections in their own sleeping habits.

Of course, there is a place for medications like sleeping pills. But as they can also cause a lot of problems, they must be used judiciously. Yes, there is a risk of addiction, but that isn't so for everyone, and he feels that for extreme insomniacs who can manage only an hour of sleep, they can be a godsend.

As psychiatrist and a senior lecturer in Psychological Medicine at the University of Auckland, Dr Fernando is well-known for his work on sleep medicine and compassion. After obtaining his medical degree from the University of the Philippines, he interned at St Luke’s Roosevelt Hospital (Columbia University, New York) and is now completing his PhD on the barriers to compassion in medicine. Tony recently started a mindfulness and emotional balance programme for inmates at Mt Eden Correctional Facility.