The prime minister will soon wrap up her first day at the World Economic Forum in Davos, which is notable for who is there as much as who isn't. 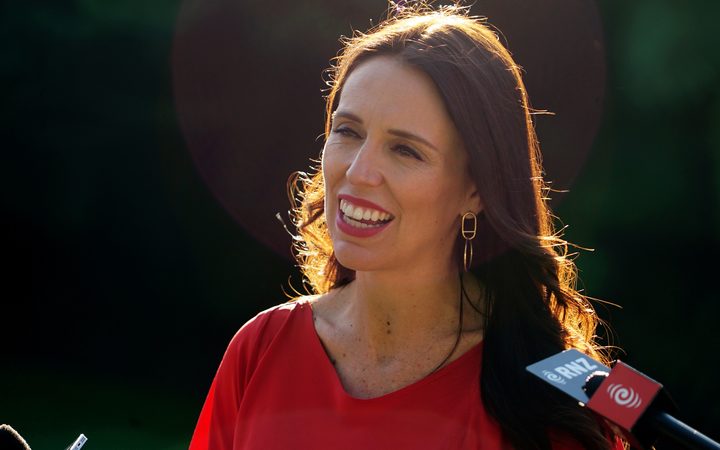 Jacinda Ardern has spent the day holding a number of bilaterals, being guest on a Safeguarding Our Planet panel and private meetings with both Prince William and Sir David Attenborough.

She spoke with New Zealand media over the phone on Wednesday morning where she said she understood the domestic political reasons for some of the absences and regardless of who attended the big conversations were still being had.

"There's still different layers of action and activity and I think some of those messages that are being sent will still probably cut through Davos and who is in the room,'' Ms Ardern said.

The government's Wellbeing Budget - the first of its kind that will come into force this year - has been a point of genuine interest at Davos. 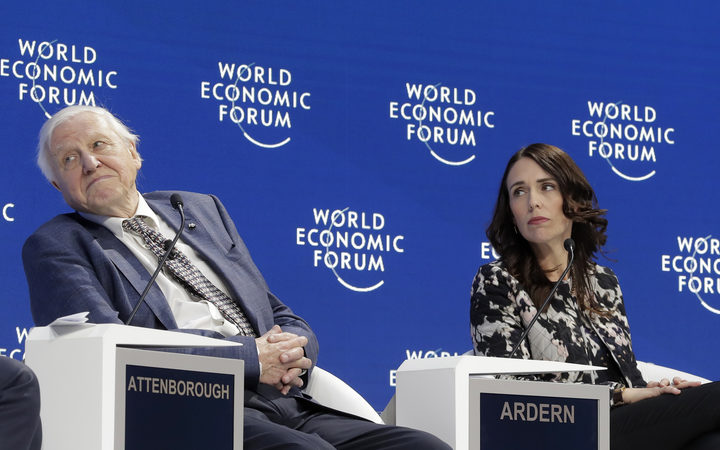 Ms Ardern said in part that could be due to the discussions going on around the destabilisation being seen in some democracies around the world.

"There's different indicators for that destabilisation but ultimately it all brings us back to the same question, which is people are feeling dissatisfied and what's the cause of that.

The biggest praise of the day, however, came from Sir David Attenborough who left the prime minister chuckling after he described the knees of rats shaking whenever New Zealand is near.

Up until that point, Ms Ardern said she had never really imagined rats having knees.

"He mentioned specifically his appreciation for New Zealand, his love of New Zealand's native birds, and in particular his love of the kākāpō ... he also mentioned the work we'd done around reducing predators and pointed out that the knees of rats shake when New Zealand is near because of our success in tackling predators," she said.

Ms Ardern was reluctant to go into detail about her meeting with Prince William - it's royal family protocol not to discuss specifics - but she said the broad areas covered were mental health and climate change. 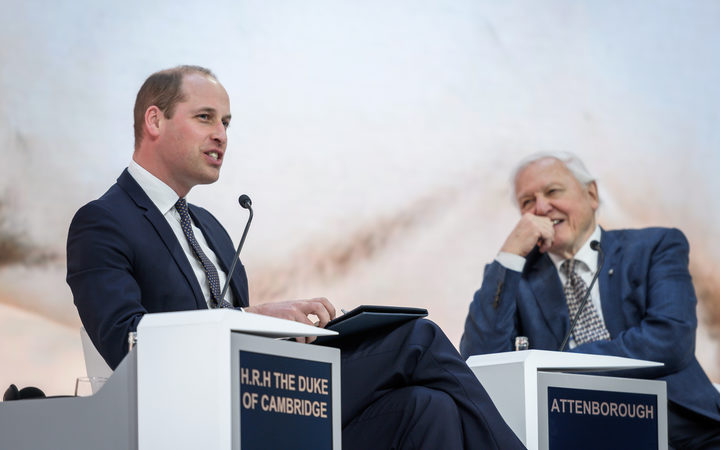 The prime minister is taking part in a panel focused on mental health with Prince William tomorrow.

She also cleared up her encounter with Meghan Markle at Kensington Palace in London earlier in the week.

Ms Ardern said she was not sure why it was described as secret as they were both very open about it happening and it was very low key and simply a chance to say thank you for her and Prince Harry's recent visit to New Zealand.