The Housing Minister says he cannot guarantee that the government will meet its target of having 1000 KiwiBuild houses built by July. 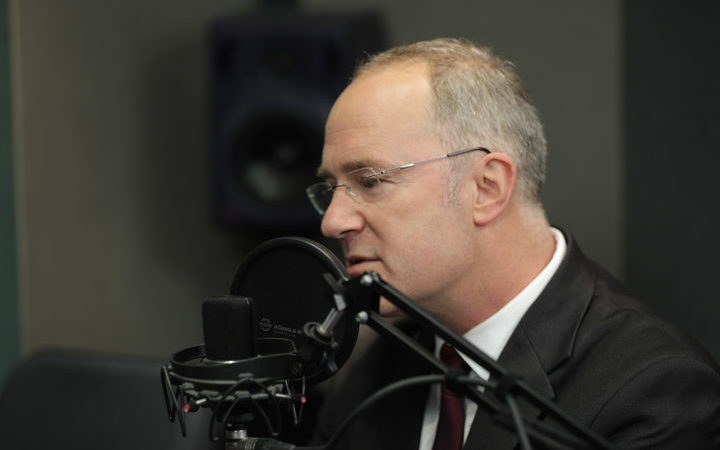 This week a report found New Zealand is one of the most unaffordable countries in the world to buy a house, with the average price more than six times the median household income.

More than six months into KiwiBuild, only 33 homes have been built - well short of the 1000 target for its first year of operation.

Mr Twyford told Morning Report it had been tougher to get the number of houses built than was expected.

"I can't guarantee that [1000 built by July this year]. I think it's going to be tough to meet that target."

"We're working flat out to meet that target. I'm not going to give you a prediction right now. We're not setting a new target."

In the early couple of years in the KiwiBuild programme the intention was to incentivise developers to build affordable, modest homes and promote buying off the plans, he said.

"It's a matter of incentivising developers to move off the existing business model they have which is to get the maximum return on capital by building fewer but more expensive homes ... we're trying to get them to change that business model," he said.

Palmerston North-Manawatu was the least expensive at 5.0, then Christchurch at 5.4, Dunedin at 6.1, Wellington at 6.3, Napier-Hastings at 6.7, Hamilton-Waikato at 6.8, then Auckland at 9.0, followed by Tauranga and the Western Bay of Plenty as the most unaffordable at 9.1.

Auckland was the seventh most unaffordable major city in the world, behind Hong Kong, Vancouver, Sydney, Melbourne, San Jose and Los Angeles. 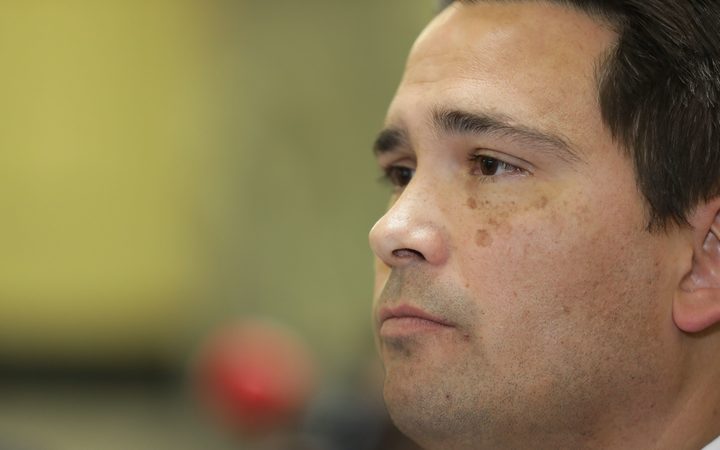 National Party leader Simon Bridges said the main driver of house prices was the lack of land for new homes.

"Were the government today to come up with a comprehensive RMA [Resource Management Act] reform on both planning and the environment, we would be collaborative on that."

As for the current government's KiwiBuild policy, Mr Bridges said it had not worked. 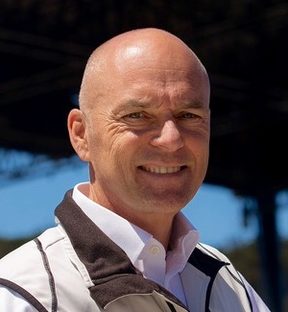 Last week the head of KiwiBuild Stephen Barclay resigned from the role after not being at work for a number of weeks.

At the time of his resignation National Party housing spokesperson Judith Collins questioned how much this employment issue cost New Zealand taxpayers.

"It's taken three months for Mr Barclay to exit from a role he held for only four months," Ms Collins' statement read.

Mr Barclay was appointed to the position in May last year but had been absent since November.

"It hasn't helped having the head of the KiwiBuild unit embroiled in an employment dispute over the critical early months of the programme," Mr Twyford told Morning Report.

Because it was an employment dispute with "lawyers involved on both sides," he said it would be inappropriate for him to comment on it.

Without giving away whether a new chief executive will be appointed anytime soon, he said there were moves underway "to put new leadership into the KiwiBuild programme".

In spite of all the issues, he reassuringly said that work had continued and "senior people have stepped up and played that leadership role".