The prime minister has rejected accusations she had any influence over the speaker's decision to halt an inquiry into the leak of the opposition leader's expenses. 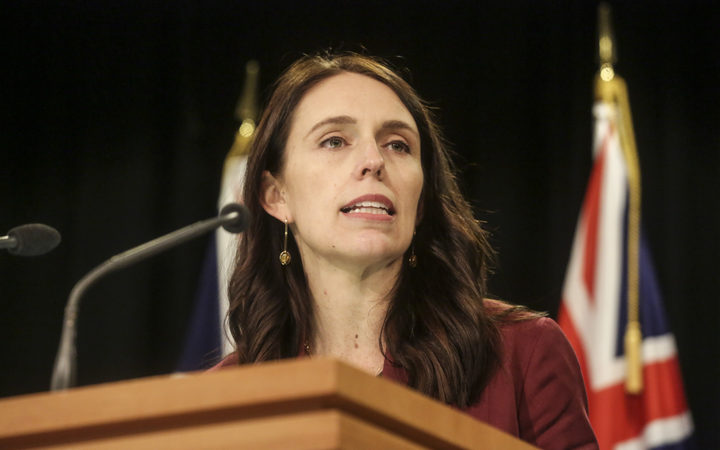 Speaker Trevor Mallard pulled the plug on the investigation after details about an anonymous text message from a person claiming to be the leaker and a National Party MP were made public.

National leader Simon Bridges said neither the speaker nor the prime minister knew who the leaker was and maintained that person could be a parliamentary staffer.

"The tragedy of all of this is that the speaker had an investigation ongoing, he stopped it on Friday for no basis that I can see, other than that the prime minister had said it was an internal matter for the National Party."

But Prime Minister Jacinda Ardern said she had been saying the same thing for weeks.

"Right back when this issue came up, my view then which I said publicly was that this was an internal matter for the National Party.

"I still hold that view and still also maintain this is not an issue that has anything to do with us."

Ms Ardern said the speaker gave both her and Mr Bridges a heads up on Friday that he was going to call off the inquiry before he made the announcement.

Asked why National was trying to turn the spotlight on to the government, Ms Ardern said that was just politics.

"It's always struck me that it would be an issue for the National Party, but look it's politics and I guess they are panning around looking for someone to raise this issue with or point the finger again." 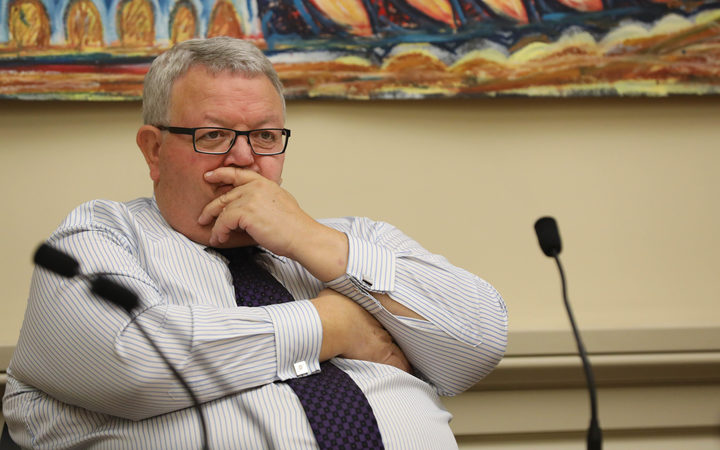 Mr Bridges said he had talked with "effectively all" of his MPs who he said were supportive of National holding with its own inquiry.

He said he asked the police why they would not tell him who the leaker was.

"Effectively they say these are decisions that they make every day, they err on the side of privacy - that's their protocol."

After the announcement that the speaker was canning the inquiry, National's shadow leader of the house Gerry Brownlee said it was an appalling move.

The speaker said the Parliamentary Service would cooperate when National decides how to run its own inquiry - though Mr Brownlee was not thrilled at hearing that.

"That's Mr Mallard, the speaker of the house, turning his finger on the opposition, the 56 MPs, almost half the Parliament who make up the National Party, and saying, 'You are guilty'. Now that's not how a speaker operates."

Mr Brownlee said National was considering whether or not to take any formal action against the speaker.