Parliament's Speaker Trevor Mallard has appointed Michael Heron QC to conduct an inquiry into the leaking of the opposition leader's travel expenses to the media. 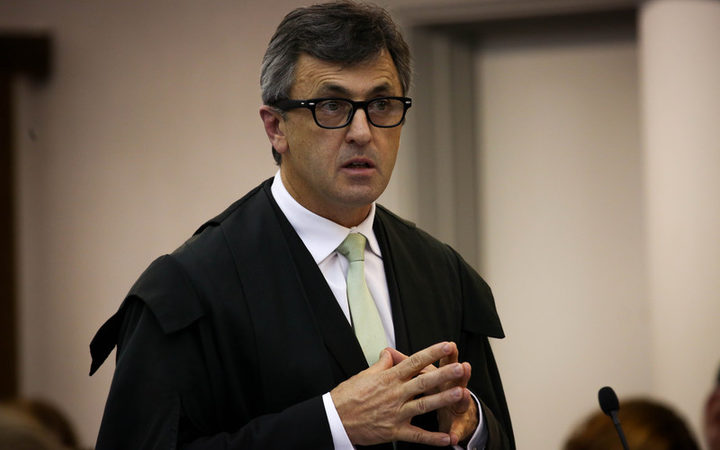 Mr Mallard has made it clear that whoever leaked Simon Bridges' expenses will be exposed.

An inquiry was launched after Newshub reported Mr Bridges had spent nearly $114,000 on travel and accommodation between April and June.

At that stage MPs' expenses for that period had not been officially released.

Mr Bridges called for an inquiry, which was approved by Mr Mallard, who said Mr Heron would lead it with the help of forensic IT experts.

The inquiry's terms of reference will be released in the first week of September when Parliament resumes sitting.