An inquiry has been announced to find out who leaked details of National Party leader Simon Bridges' travel expenses to the media. Here's how the controversy unfolded. 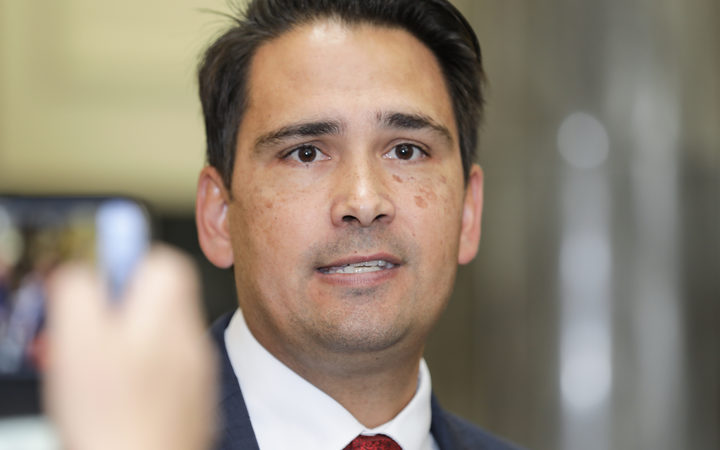 13 August: An update on MPs' expenses leaked to Newshub showed Mr Bridges spent $113,973 on travel and accommodation between April and June. Most of that - $83,693 - was spent travelling in the crown limousine.

The former Labour leader, Andrew Little, had spent roughly $35,000 less on travel during the same period in 2017.

Mr Bridges defended the spending, telling RNZ that getting out and about in New Zealand was a crucial part of his job. "I've been working incredibly hard to get out and around New Zealand regionally, to understand what's happening, to get a real sense of what's going on with businesses," he said.

14 August: Questions immediately began on who had leaked the information before the official list of MPs expenses was made publicly available.

Parliamentary Service sends the information to the Speaker's office and to each party ahead of its release. The parties can see information about fellow caucus members, but not MPs from other parties. Speaker of the House Trevor Mallard said the format in which the document was leaked meant it could not have come from his office.

Prime Minister Jacinda Ardern said she didn't believe Labour MPs leaked the details and Mr Bridges was confident none of his MPs were responsible either.

Mr Bridges demanded an inquiry, independent of Parliament and government.

15 August: Speaker Trevor Mallard announced a QC would carry out an inquiry, supported by an employment lawyer and a person with forensic IT skills.

16 August: Parliament Service released the official figures for MPs expenses, showing spending on travel and accommodation across all parties has rocketed up to more than $2m. The figures don't include the latest spending by the Prime Minister or other ministers, which is still to be released.