The United Kingdom has expressed interest in joining the revamped TPP trade deal, even before the 11 nation agreement has been ratified. 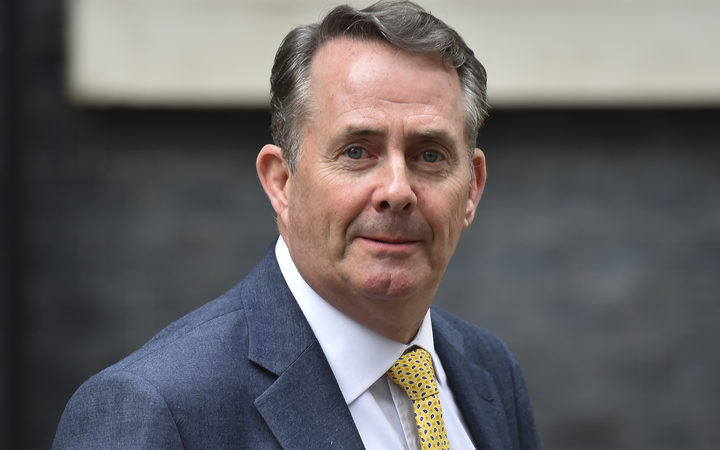 Now known as the Comprehensive and Progressive Agreement for Trans-Pacific Partnership its expected to come into force next year.

Japan and Mexico have ratified the treaty and it needs another four other signatories to ratify before it starts.

He described these as crucial and strategic economic relationships that must continue on a sound footing after Brexit.

Mr Fox said the UK then needed to go further and break new ground and be at the heart of the world's fastest growing region and be part of the CPTPP.

"This covers markets across the world from Canada to Chile, Mexico to Vietnam," he said.

The agreement reduces 95 percent of tariffs along with other barriers to trade, Mr Fox said.

"For the first time in over 40 years we will be able to determine who we trade with and on what terms," he said.