Speed limits on high risk roads could be reviewed as the government signals road safety as one of its main transport priorities. 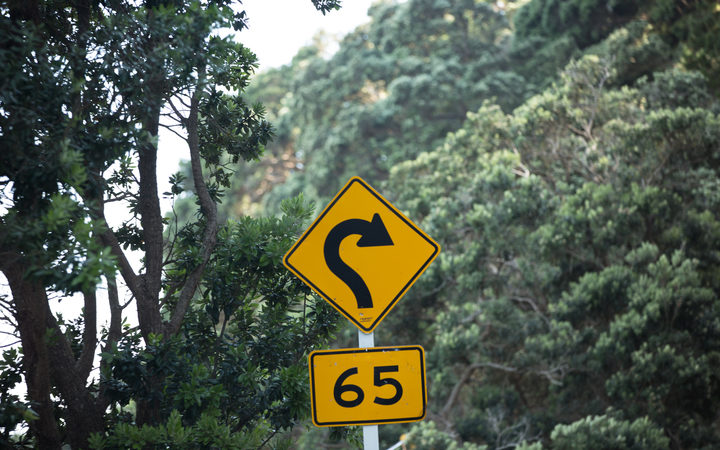 There is also likely to be a major increase to public transport funding, initiatives to encourage walking and cycling, and a cut in funding for state highways.

That would be partly offset by an 11 percent reduction in "state highway improvements".

The previous National government had budgeted $9.17 billion over four years for capital spending on the state highway network.

The GPS lays out how this government intends to spend the $4bn in the National Land Transport Fund, and how that money would be prioritised.

It says the focus would be on targeting the 10 percent of the roading network that would result in the "greatest reduction in death and serious injury as quickly as possible", such as "reviewing speed limits and/or making engineering improvements to make a road safe for its current speed limit".

Funding would also be redirected towards making improvements on "high risk state highways and local roads across the network", including "speed management and primary safe system treatments", as well as more money for footpaths and cycleways.

The GPS outlined other measures such as more median and side barriers, along with speed management "devices" and more roundabouts to avoid crashes at intersections.

Categories including public transport, local road and regional improvements, road policing, road safety, and walking and cycling improvements will all get a funding increase.

The government was also consulting on a potential increase of between 9 and 12 cents to petrol tax and road user charges over three years to help cover the cost of the transport funding.

For Aucklanders, that would come on top of a regional fuel tax due to take effect in July.

Prime Minister Jacinda Ardern said proposed increases would be lower than what the previous Transport Minister was considering.

"Simon Bridges was told that in order to meet his last government's ambitions around dual-carriage highways and large scale roading projects - they would need to increase excise by between 10 and 20 cents.

"We're consulting on the lower end of that range," she said.

Transport Minister Phil Twyford is seeking feedback on the draft GPS until 2 May.