More funds will be spent on making rural state highways safer, as the number of people killed on New Zealand's roads continues to rise. 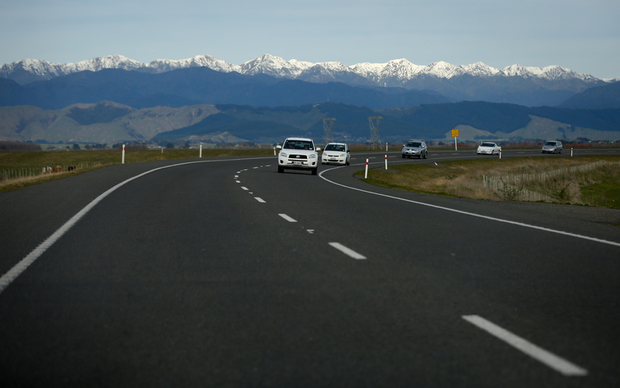 The government has announced that $22.5 million will be spent on low-cost safety improvements to high-risk sections of 30 regional state highways across Northland, Taranaki, Manawatū-Whanganui, Canterbury, Otago and Southland.

Associate Transport Minister Julie Anne Genter said improvements will include rumble strips, signage and safety barriers on rural roads where there is a real risk of death and serious injuries.

Ms Genter said many deaths and injuries could be avoided on these roads by making some relatively simple changes. 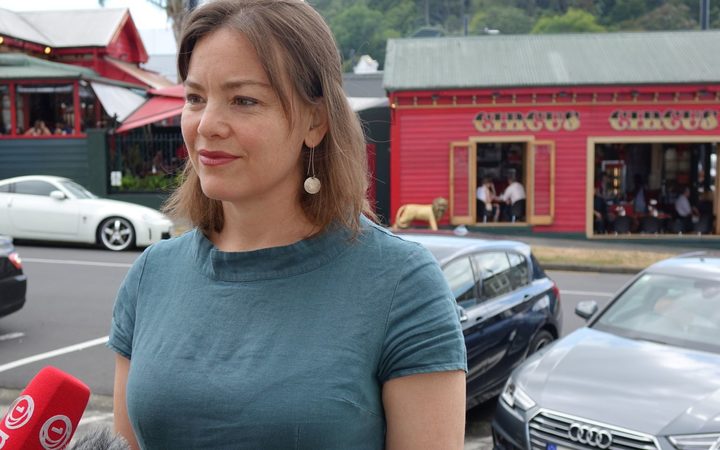 "For example, we know rumble strips can reduce all crashes by around 25 percent and fatal run-off-road crashes by up to 42 percent.

"Despite what many people think, improving road safety is not just about getting people to drive better. It's also about making our roads much safer, so that when people make mistakes lives aren't lost. On too many of our roads a simple error, such as taking a corner too fast or being momentarily distracted, can be fatal."

Read the full list of roads scheduled for improvement here.

So far 359 people have died on the roads this year. Last year there were 306 fatalities.

The NZ Transport Agency will consult with communities on the proposed safety improvements before Christmas, with work starting in February.

The funding for the new work has been re-allocated from within the State Highways budget.

Reassessing speed limits would be another tool for lowering the number of deaths on the roads.

"I've also written to the NZ Transport Agency Board and all local councils to make it clear that setting more appropriate speed limits on high-risk stretches of road will be a priority for this government.

Some speeds around schools and dense urban areas needed to be lower.

"The government will hold a road safety summit early next year so that we can hear directly from councils about the barriers to and opportunities for improving road safety," said Ms Genter.

The NZ Transport Agency will begin engagement with communities on the proposed safety improvements before Christmas, with work starting in February. 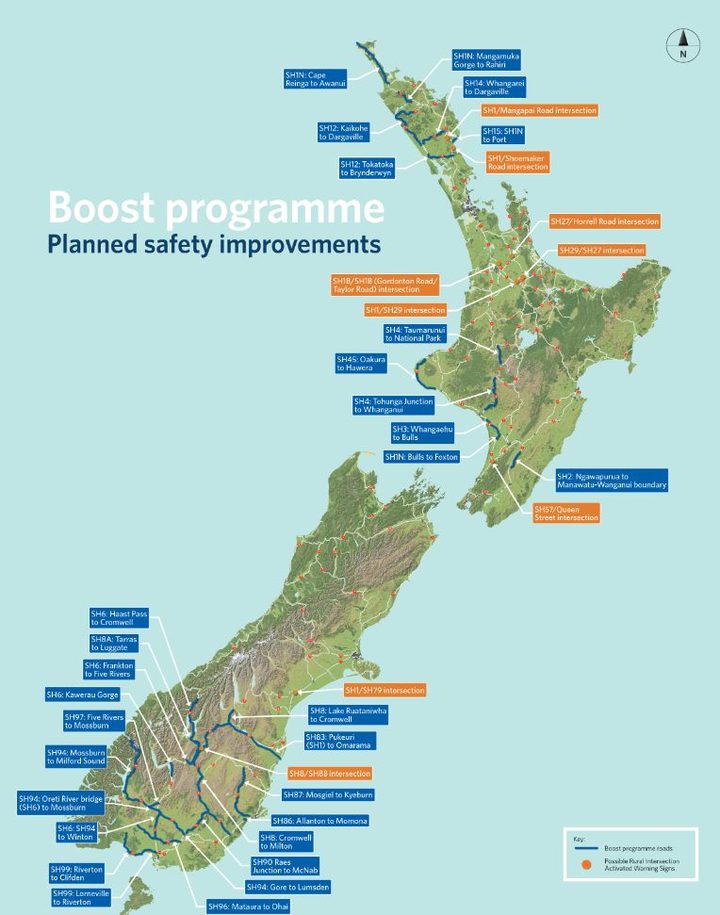