On 11 December the maximum speed on the Tauranga Eastern Link Toll Road (State Highway 2) and the Cambridge section of the Waikato Expressway (State Highway 1) will rise from 100 to 110km/h. 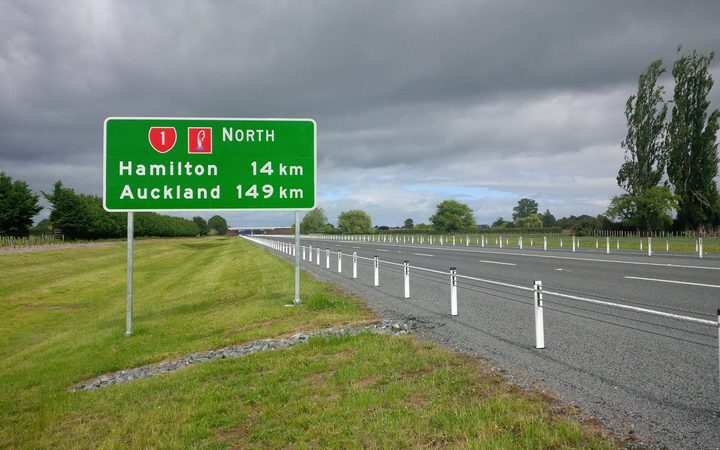 The Transport Agency received more than 10,000 public submissions on the idea.

The agency's director of safety Harry Wilson said the two roads were selected because they are the safest in the country.

"They're two lanes each way, they have median separation in the middle so if someone falls asleep or just lose attention for a moment they won't cross into the other side of the road and have a tragic consequence.

"There's guardrails, and areas to reduce speed before you hit a guard rail, are specifically designed to manage speeds."

The AA has welcomed the move.

"These roads are the safest roads in New Zealand, they are built to the highest saftey standard of any of our roads," he said.

"If these roads were operating anywhere else around the world, they would have limits of at least 110 - possibly more, so it's appropriate that the speed limits reflect the in-built safety of the roads."

However, Mr Noon warned that while the increased limits are appropriate for some motorways, they won't suit all roads.

"In the case of these new motorways, you can go a little bit faster. But we do have some roads out there where we have speed limits which are not appropriate and we would like to see those limits reviewed and possibly reduced over time."

Mr Noon said a survey of AA members showed 79 percent of respondents were in favour of higher speed limits on multi-lane motorways.

Other roads in Kāpiti and Christchurch have also been tipped for the faster speed, but the Transport Agency is also leaving open the possibility of reducing speeds elsewhere.