Motorists will be able to travel at 110 km/h on seven major roads before the end of the year. 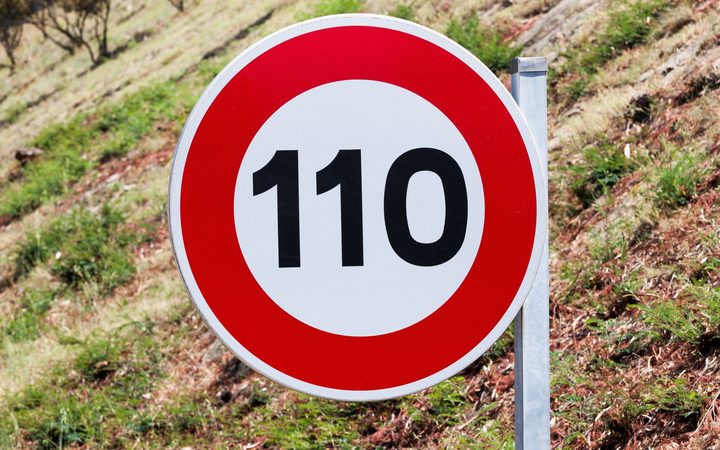 The government has confirmed the increased speed limit for the Tauranga Eastern Link and parts of Waikato expressway.

Other roads in Kāpiti and Christchurch have also be tipped for the faster speed.

Associate Transport Minister Tim MacIndoe said the limit would only be applied to roads of a high standard with double lanes in each direction, no significant corners and a median barrier.

Mr MacIndoe said the change was a balance between the safety of road users and faster travel times for motorists and freight.

He said the new speed limit would be rolled out to roads that already met the criteria over the next four months.

The draft rule has been worked on "extensively" by the Transport Agency, the Ministry of Transport, Police and the Automobile Association, he said.

Mr MacIndoe said submissions on the draft rule had been mostly supportive, and there had been no fatalities on the roads.

"They are infinitely safer than roads we were used to 10 or 15 years ago."

He said the new roads were well designed.

"They're divided, they're multi-lane, they've got run-offs, they've got wide lanes, they've got good delineation, they don't have things like trees and poles and ditches along the side.

"These are roads that are designed for a safe operating speed of 110 km/h."

Mr Noon said some countries with the lowest road death tolls had speed limits of up to 130km/h.

Ms Perry said she could not comment on the policy because of restrictions on charities during election time, but said speed was almost always a factor in car accidents.

She said she wanted to see continued improvements around roads, driving behaviour and car safety.

Mr MacIndoe said he was not concerned about people taking advantage of the new rule.

"Ultimately, everyone is responsible for the decisions they make and they must obey the road rules," Mr MacIndoe said.