A trucking boss says a near-miss for one of his drivers on the Picton-to-Christchurch highway route has forced him to take urgent safety measures as winter closes in. 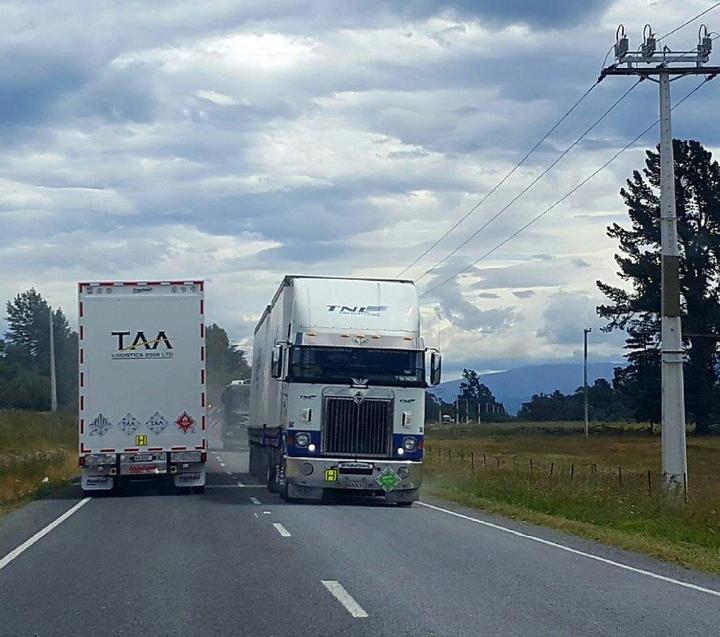 SH63 is one of the highways where Chris Carr has cut the speed limit for his drivers to 80kmh and banned them from driving between 9pm and 4am. Photo: RNZ / Tracy Neal

The other truck did not stop and Mr Carr said his driver, Brenda, only just managed to keep control.

"The truck going the other way hit our trailer and spun us around.

"She jack-knifed, she came back, she went the other way, she came back again, she corrected it. At one point the truck was going 90 degrees to the road and somehow or other she managed to straighten the whole thing up.

"In the overall scheme of things we were incredibly lucky."

Mr Carr said he had heard of up to a dozen drivers at other companies quitting recently because of the stress of driving the road, but added that Brenda was sticking with the job.

"She had a few thoughts about it the next day. No, but she's still going and all power to her 'cause she did an amazing job."

Brenda put a warning out on her CB straight after being hit. But in the dark and danger, she had no clue whose truck had hit her, and while Mr Carr had his suspicions, nothing was proved and the other driver had not come forward. 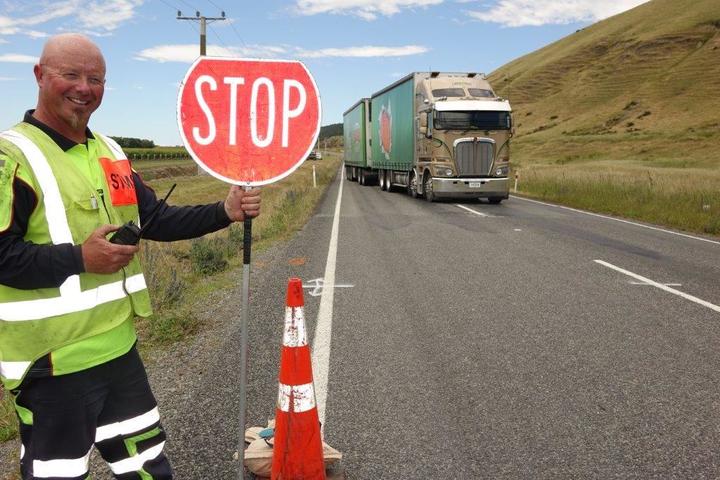 Mr Carr has responded by cutting the speed limit for all his drivers on the route to 80km per hour.

It meant the route takes longer, so cost the company money. "But it's far better to have a second or two for the other person to see you."

He has also banned driving during the darkest, slipperiest time of night from 9pm-4am on state highways 63, 6, 65 and 7 through Lewis Pass (the alternate SH1).

"I'm sure that others have done similar things," he said.

Part of the stress that was culling drivers was they can no longer do a round trip from Christchurch to Picton and back within their 13-hour daily driving limit, less one hour mandatory breaks. They had to stay over in Picton, disrupting home life.

A dozen quitting "sounds relatively low but at a time when there is a driver shortage that's more serious than you'd think", said Mr Carr.

Truck numbers have risen on the route since the quake closed SH1 north of Kaikōura.

The Transport Agency was considering making an 80kph temporary speed limit at certain high-risk areas of the alternate SH1 permanent.

Mr Carr said the Agency's $60 million upgrade along the route was helping, especially cutting back cliffs at narrow spots and putting in bailey bridges at one-lane bridges.

However, at one spot on SH63 near the St Arnaud turnoff north of Murchison, two trucks still could not pass side by side.