Raising the speed limit to 110km on some sections of road could lead to more deaths and injuries, says the road safety charity, Brake. 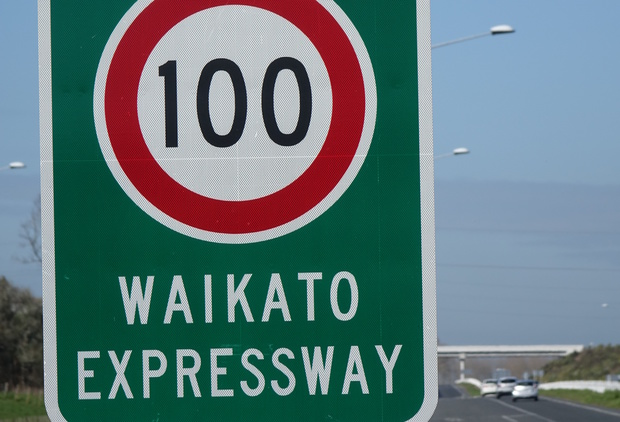 The government has proposed a speed management guide, which would allow for the raising of speed limits on highways where there is a median barrier and at least two lanes on either side.

"The faster you're travelling, the greater your stopping distances, the less time you have to react to an unexpected hazard and the bigger the impact in the event of a crash," she said.

"So increasing the speed limit could mean the difference between life and death."

But she did welcome part of the proposal which would give local authorities the power to lower the limit on certain roads.

"We've got a lot of rural roads out there that have 100km speed limit still as the default speed limit but actually the condition of those roads don't match the speed limit."

The Automobile Association, which is involved in the speed limit proposal, agrees that some limits are too high on some roads and need to come down.

But its spokesperson, Mike Noon, is fully supportive of increasing the limit on modern and well engineered roads.

He said the guide was about setting limits which were appropriate for the risks on each road.

The highways earmarked for changes like the Waikato expressway or the Tauranga Eastern link could easily cope with faster traffic, he said.