People using social media or music apps on their cellphones while driving could be contributing to the soaring road toll, police say. 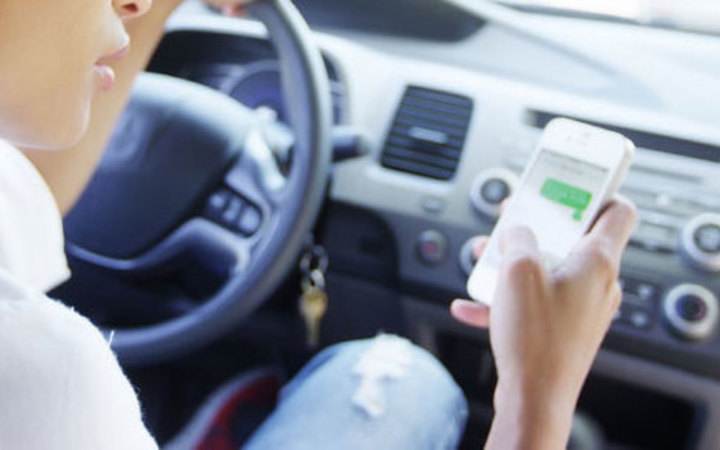 This year's toll is now 332 - five higher than the total number of deaths for the whole of last year, and Associate Transport Minister Julie Anne Genter is meeting officials this week to see what can be done to slow it down.

Police believed cellphones could be a factor, saying this was highlighted by the number of drivers caught in a recent sting in Napier.

"So it could be sending or reading an email or sending or creating a video - so for instance the Snapchat application - or Spotify [music streaming app].

"All these applications that we know that they use now very frequently."

Mr Broderick said using a cellphone while driving was yet to become as socially unacceptable as drunk driving.