Dropping speed limits to 70km per hour on any rural roads and 30km/h in urban areas would help save lives, according to a new report. 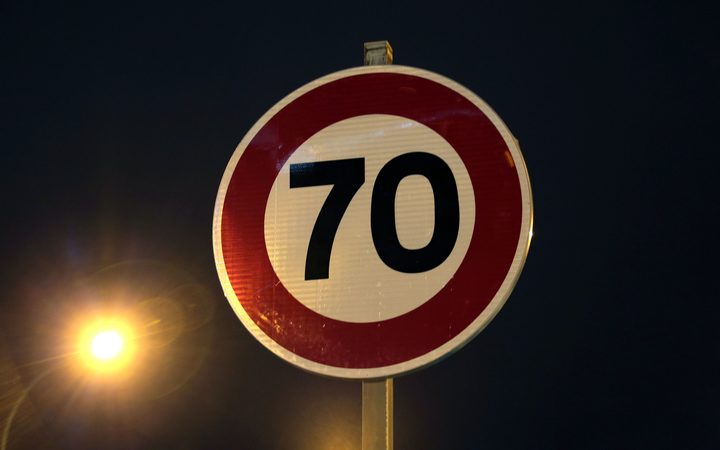 The report was released by the International Transport Forum, an intergovernment organisation with 59 member countries, including New Zealand.

It said the speed limit should be restricted to 70km/h on rural roads without median barriers, and also called for the speed limit in urban areas to be dropped from 50km/h to 30km/h.

The report assessed changes in speeds and safety in 10 countries, including Australia, France and Italy - and found speed was a key factor in how severe a crash was.

"The increase in crash risk is explained by the fact that when speed increases, the time to react to changes in the environment is shorter and maneuverability is smaller," the report said.

"Where motorised vehicles and vulnerable road users share the same space, such as in residential areas, 30 km/h is the recommended maximum."

If higher speed limits were going to be introduced, the report suggested that infrastructure must be upgraded.

"Without such compensatory measures, more deaths and more injured road users can be expected."

"I think 30 km/h is slow, the frustrations that would go with that would create more problems... and equally on an open road, 70 km/h is too slow," he said.

Mr Shirley said the actual problem was getting drivers to stick with the current speed limits.

Federated Farmers' president Katie Milne said reducing the limits would be a step in the wrong direction.

"I just think it's going to slow down, way too much, the basics of commerce and people getting around in New Zealand in general and the frustration level that would go with that, which we already do strike when we strike in places slower tourists, I think it would just create havoc versus their desired outcome which is less accidents."

In December, the Transport Agency put higher speed limits of 110km/h on parts of State Highways 1 and 2 in the North Island.