Green MP Julie Anne Genter has acknowledged the controversy around Metiria Turei and her admission of benefit fraud could have been handled better, as she launches her bid for co-leader. 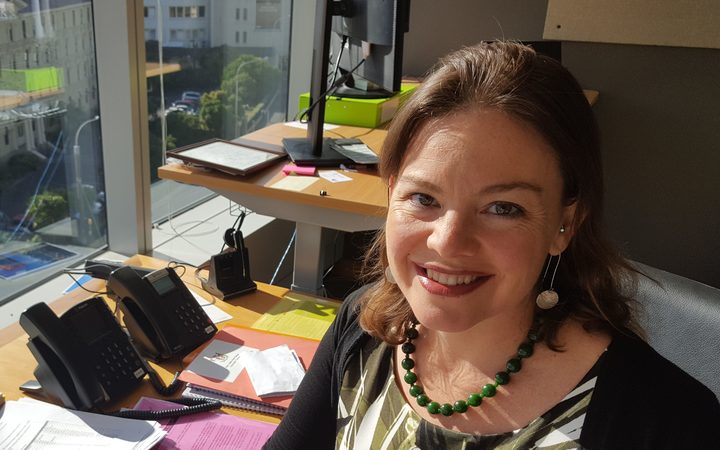 Ms Genter has also suggested there may not be full Green Party support for the waka-jumping legislation that is part of the coalition deal between Labour and New Zealand First.

The position of female co-leader became vacant just before last year's election, with the resignation of Metiria Turei.

Ms Genter told reporters the party took a "bold policy with a bold personal story to the electorate" but many voters did not hear the intended message.

"We need to be incredibly careful, and brave, but we have to manage the risks when we're communicating ... I think we could all agree the risks could have been managed better."

She and fellow MP Marama Davidson are the two candidates to have publicly declared their intention to contest the position. 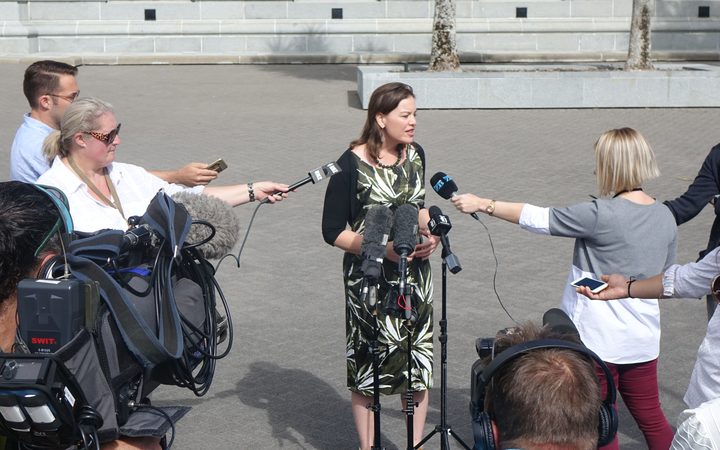 Ms Genter, a minister outside of Cabinet, said she had the experience in Parliament, and across a range of portfolios, to lead the party alongside Mr Shaw.

Her role as a minister would not prevent her from speaking out strongly on areas of disagreement, she said.

"Under my co-leadership I want there to be no doubt the Green Party will not be pushed around or taken for granted."

Ms Davidson was the first to declare her candidacy, saying she could tap into diverse communities the party was not currently reaching.

Ms Genter also cast doubt on Green Party support for the new waka-jumping bill; a law change the Greens have opposed in the past.

The caucus could have done a much better job communicating with its membership about why MPs supported the Bill at its first reading, she told reporters.

"I was comfortable voting for the Bill on first reading but I think that we should be having a big debate about what we do at second reading after select committee." 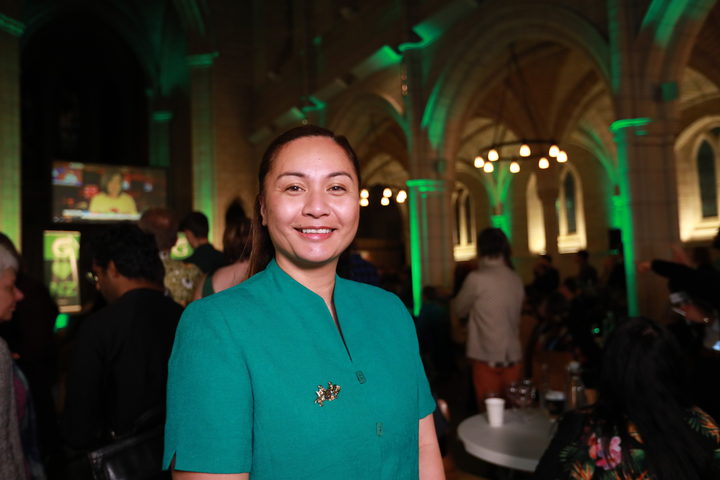 Past leadership contests have resulted in senior MPs including Sue Bradford and Kevin Hague leaving Parliament after missing out on the co-leadership.

Ms Genter said it was not easy to stand against colleagues.

"But you have to, to show respect to our party members - they deserve to make the choice, it's not for us to decide.

"Marama and I, and I'm sure if there are any other candidates haven't yet announced, all admire and respect each other and will continue to work together no matter who's co-leader."

The campaign will run for about two months and will include debates in the main centres.

About 150 branch delegates will vote in late March and early April with the winner announced on 8 April.