Green MP Marama Davidson has confirmed she wants to be the Green Party's next female co-leader. 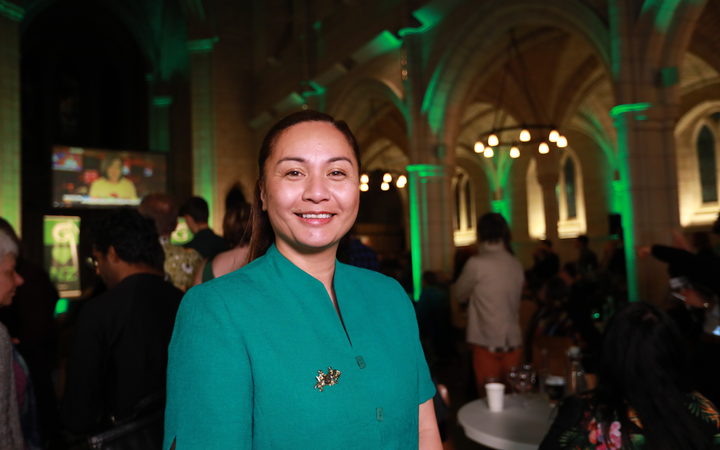 Nominations have opened for the job left vacant when Metiria Turei resigned in August ahead of last year's election.

Ms Davidson, who's second on the party list but not a minister, declared her interest at an event today.

Speaking in Ōtara, South Auckland, Ms Davidson pledged to grow the Green Party with bold and brave leadership and by reaching out to communities who have not traditionally supported the Greens.

"It is the role of the Greens to continue to be a loud and active voice on behalf of our communities, to push for this to be a fundamentally transformative government.

"To deliver on all of the Green Party visions and policies that our people and our environment so desperately need, we must return to Parliament in 2020 with much greater numbers and as an even stronger and more significant part of the next government."

The Green Party's constitution dictates it must have both a male and female co-leader.

Ministers Julie-Anne Genter and Eugenie Sage have also been tipped as likely contenders.

The campaign will run for roughly two months and will include debates in the main centres.

Roughly 150 branch delegates will vote in late March and early April with the winner to be announced on 8 April.