Prime Minister Jacinda Ardern is on the world stage for the first time this weekend as she joins leaders in the Asia-Pacific region to discuss trade and security. 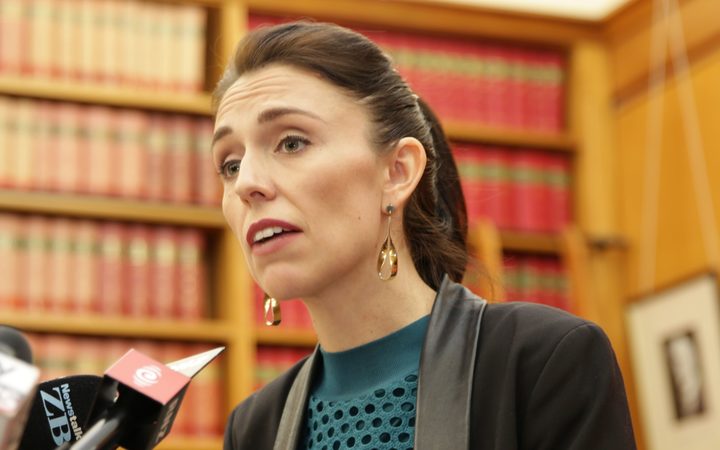 Ms Ardern leaves this morning for the APEC summit in Vietnam and then goes on to the East Asia Summit in the Philippines.

Her most pressing issue will be the Trans-Pacific Partnership (TPP) and whether a deal without the United States can be successfully struck.

APEC is the world's premier trade region, holding 2.8 billion people and accounting for nearly half of world trade and 60 percent of global output.

More than two-thirds of New Zealand's trade is conducted with the region, and eight out of ten of the country's top export markets are APEC members.

Former trade negotiator Charles Finny said it was an important forum for a new leader like Ms Ardern to establish relationships, including among those heading the world's biggest economies.

"It's a whole lot easier to progress business if you know the person you are dealing with.

"They have your measure, you trust each other. It's very different from going into a situation cold, never having met someone before, so these are relationships which will hopefully last several years."

Rapport with fellow leaders will be important as Ms Ardern seeks to convince other nations in the Trans-Pacific Partnership to make changes.

The Labour-led government wants to exclude New Zealand from the regime that allows foreign corporations to sue governments in overseas tribunals.

"For every billion dollars of new exports you get about 8500 new jobs. Exporting in New Zealand is already creating around 750,000 jobs. If we are not in these deals we just can't compete."

New Zealand helped spearhead efforts to keep the TPP alive after US president Donald Trump made good on his promise to withdraw from the agreement.

"That's especially dangerous for a newly-elected government that needs to take time to assess the implications and whose three parties actually opposed the ratification of the original deal."

Todd McClay, the former trade minister who pushed for the substance of the original deal to be carried over into the new TPP-11 agreement, said momentum was everything right now.

"The countries are focused, they've said since I chaired that meeting in Vietnam early this year that they want to put a decision before leaders this weekend.

"The officials have been working very hard and having meetings in lots of different countries to get to that stage. I think there is a deal on the table to be done."

Mr McClay believed there was a very good chance the deal will pass, and National would support ratification.

At the East Asia Summit in Manila, North Korea is expected to dominate the discussion.